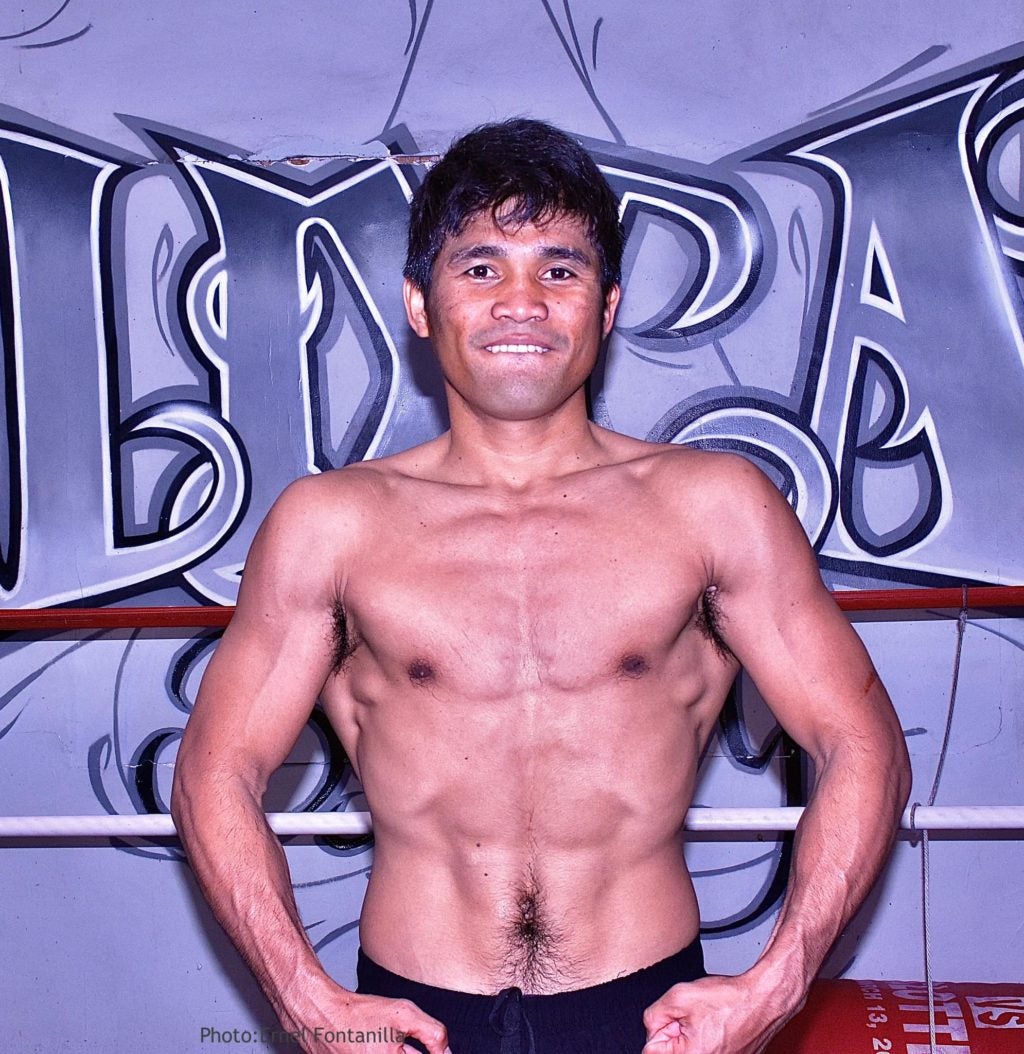 In a video posted by Tapales on November 11, 2021, he said that he feels optimistic and motivated with his new team that is overseeing his training at the Wildcard Gym in Los Angeles, California.

He is currently trained by fellow Filipinos Ernel Fontanilla and Lucas Sugar.

Tapales (34-3, 17 knockouts) is blazing the road to redemption following his technical knockout loss to Japanese Ryosyke Iwasa in 2019 for the IBF interim world super bantamweight title.

The last time Tapales saw action was a year ago when he knocked out journeyman Eden Sonsona in a tune-up bout.

Despite oozing with confidence, Tapales won’t leave any stone unturned in his training. In his video, Tapales said that he considers Teshigawara as a tough opponent and vowed to do his best to win the world title eliminator.

The No.1 and No. 2 spots are vacant hence the winner of the Tapales-Teshigawara bout will challenge IBF and WBA super-bantamweight king Murodjon Akhmadaliev of Uzbekistan.  /rcg