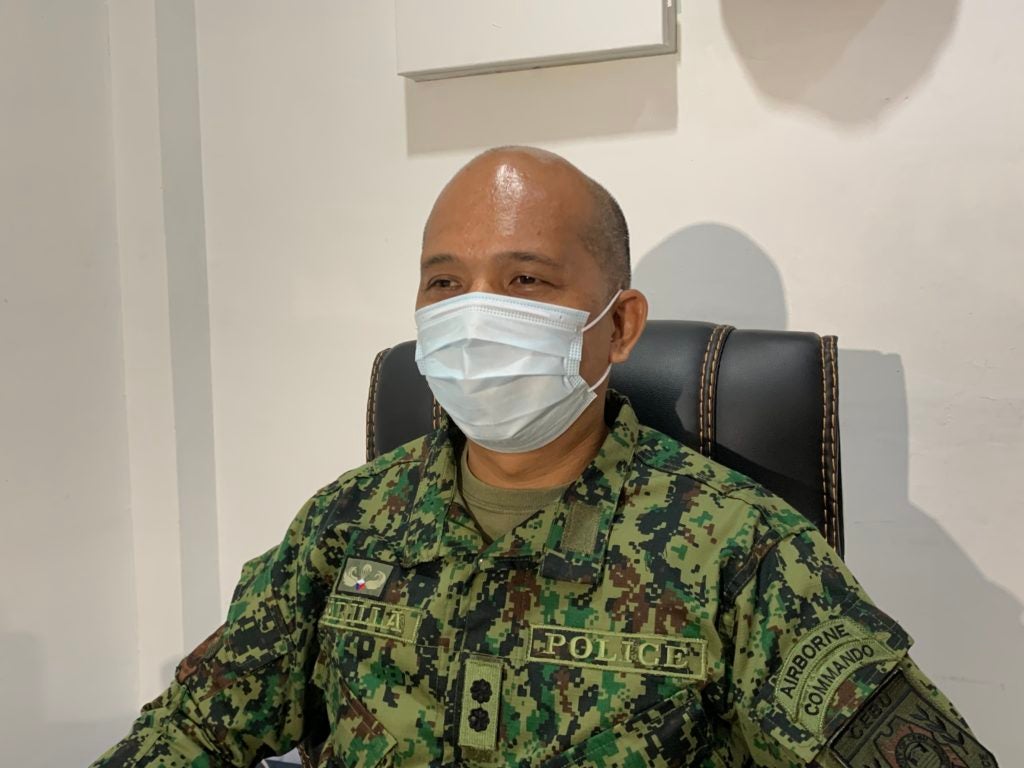 CEBU CITY, Philippines –If you plan to go out tonight, make sure to continue to observe health and safety protocols and comply with existing laws and regulations of the Cebu City government.

The city’s ‘Oplan Disiplina’ takes effect this Saturday, October, 1 and any violations made will be dealt with accordingly.

Police Lieutenant Colonel Wilbert Parilla, deputy director for administration of the Cebu City Police Office, said they will try to be a little lenient during the first day of implementation of ‘Oplan Disiplina.’

No arrest will be made for now.  Instead, they will focus on information dissemination on its implementation.

He said that arrest will only be made for those who will continue to disregard their warnings.

As part of Cebu City’s bid to become ‘Singapore-like’, police here will be reinforcing ordinances and other policies beginning Oct. 1 under the city government’s ‘Oplan Disiplina.’

These included individuals caught spitting, smoking, littering, loitering shirtless, and urinating in public areas, among others.

Cebu City Mayor Michael Rama has been pushing to replicate Singapore’s best practices in the city, including instilling discipline among the public as he also plans to strengthen traffic rules and regulations as part of their solutions to address transportation woes.

He has also directed the commanders of the different police stations here to coordinate with their barangay officials in implementing Oplan Disiplina in their respective jurisdictions.