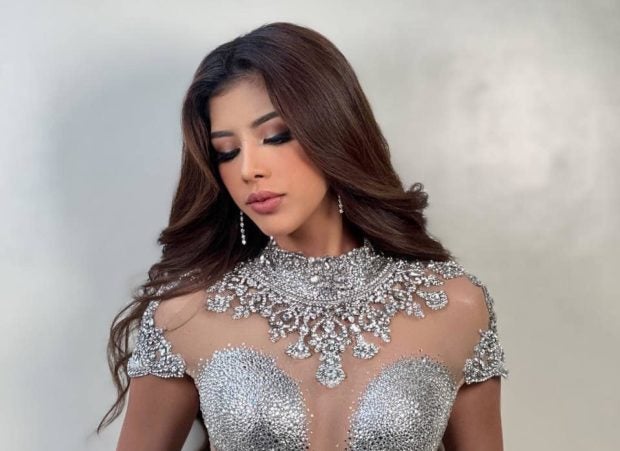 Herlene Budol has opened up on her preparations for the upcoming Miss Planet International (MPI) pageant, where she will serve as the Philippines’ candidate.

The Binibining Pilipinas 2022 first runner-up gave a glimpse of herself in a glittery silver gown by Leo Almodal as she revealed that he will be designing her long gown in the pageant, as seen on her Facebook post yesterday, Sept. 30.

(My manager Wilbert Tolentino has started making me go through trial and look tests for the upcoming competition in the international stage of Miss Planet International. I am wearing a Leo Almodal masterpiece and yes, he will be my official long gown designer for MPI.)

Budol then addressed her fans, called Hiponatics and ka-Budol, telling them to include her in their prayers as she starts her new pageant journey.

(I will strive to bring home our country’s first golden crown. My success is our success and my transformation will always be an inspiration to new generations.)

The Miss Planet International organization confirmed last August that Budol is competing in its 2022 edition. Meanwhile, Tolentino noted that Budol will speak in Filipino in the global pageant.

Miss Planet International 2022 will be held in Kampala, Uganda, on Nov. 19.