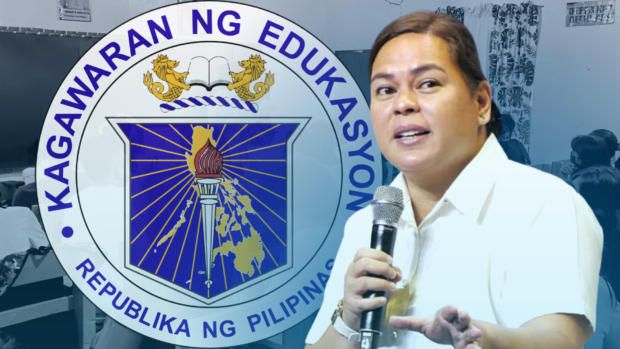 MANILA, Philippines — Instead of introducing the Reserved Officers’ Training Corps (ROTC) in senior high school, officials are now considering putting it back in the college level, according to Vice President Sara Duterte.

Duterte, who is also education secretary, said they already had an initial meeting with some lawmakers to discuss proposals for the return of the mandatory ROTC.

“During our discussion, I think it was clear to everyone that it is better to return ROTC to higher education since it was already there before,” Duterte told reporters on Thursday.

“The basic education will focus on other parts of the curriculum that will instill discipline and love of country for our learners,” she added.

Michael Poa, spokesperson for the Department of Education, said on Friday, “nothing is final yet” regarding the mandatory ROTC, which was scrapped in 2002.

Commission on Higher Education chair Prospero de Vera III has yet to comment on the latest development, but in August, he announced a plan to implement an optional “advanced” ROTC program in college to supposedly complement the mandatory ROTC in senior high school.