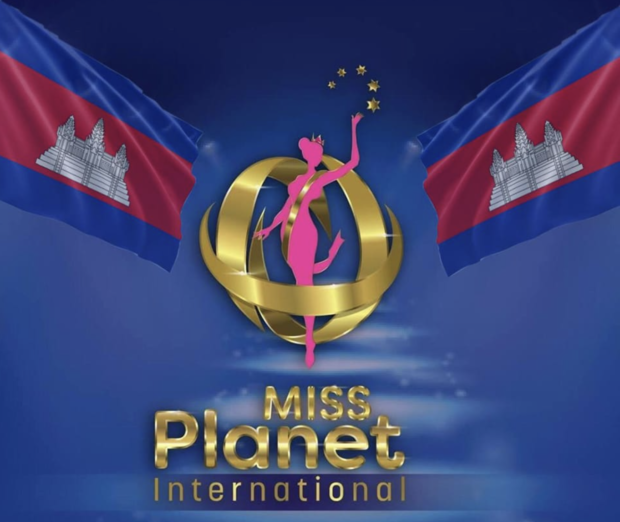 Miss Planet International announced that they will not push through with the competition in Uganda on Nov. 19, and the pageant will instead be held in Cambodia in January 2023.

The organization released an official statement through their Facebook page on Sunday, Nov. 13.

“We regret to inform that the Finals and Preliminary competitions won’t be held due to the [host organizers’ failure] to comply and meet the requirements for the realization of the events,” it read.

“Miss Planet International 2022 moves forward and it will be held in the Kingdom of Cambodia in January 2023,” it added. “We would like to express our sincere apologies for all the inconvenience caused.”

The announcement came after several delegates, including Philippine bet Herlene Budol, withdrew from the competition.

According to Budol’s manager Wilbert Tolentino, their team decided to back out from the pageant after they experienced “uncertainties” from the competition’s organizers.

Miss Czech Republic Tamila Sparrow also spoke up against the pageant organizers and accused them of “scamming” the candidates. Sparrow claimed that the organizers did not pay for the delegates’ accommodation and food, adding that there were individuals “not involved [in] the pageant” who used their own money to keep the candidates fed and safe.