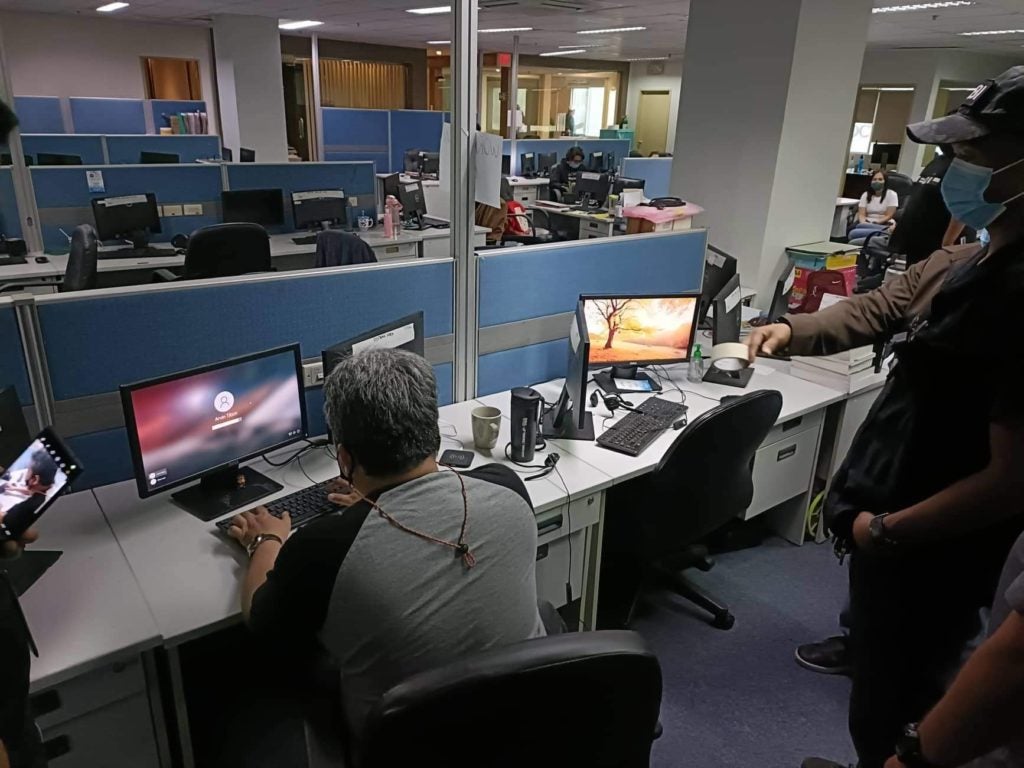 MANDAUE CITY, Philippines — The National Bureau of Investigation Cebu District Office is still waiting for the result of the forensic examinations of the confiscated computers and electronic devices to be able to file a case against the employees and owners of a company in Cebu City for its alleged cyber crime-related offenses.

The NBI-CEBDO on Nov. 15, implemented a Warrant to Search, Seize, and Examine Computer Data (WSSECD), against the owners, employees, and occupants of a company in Barangay Lahug, Cebu City for alleged illegal access.

This is penalized under section 4 a of the Republic Act 10175 or the Cybercrime Prevention Act of 2012. The WSSECD was issued by the Regional Trial Court branch 11 in Cebu City.

No arrest was made during the implementation of WSSECD. Although,  several computer units, laptops, removable storage media, servers, and routers, were seized from the company’s office. 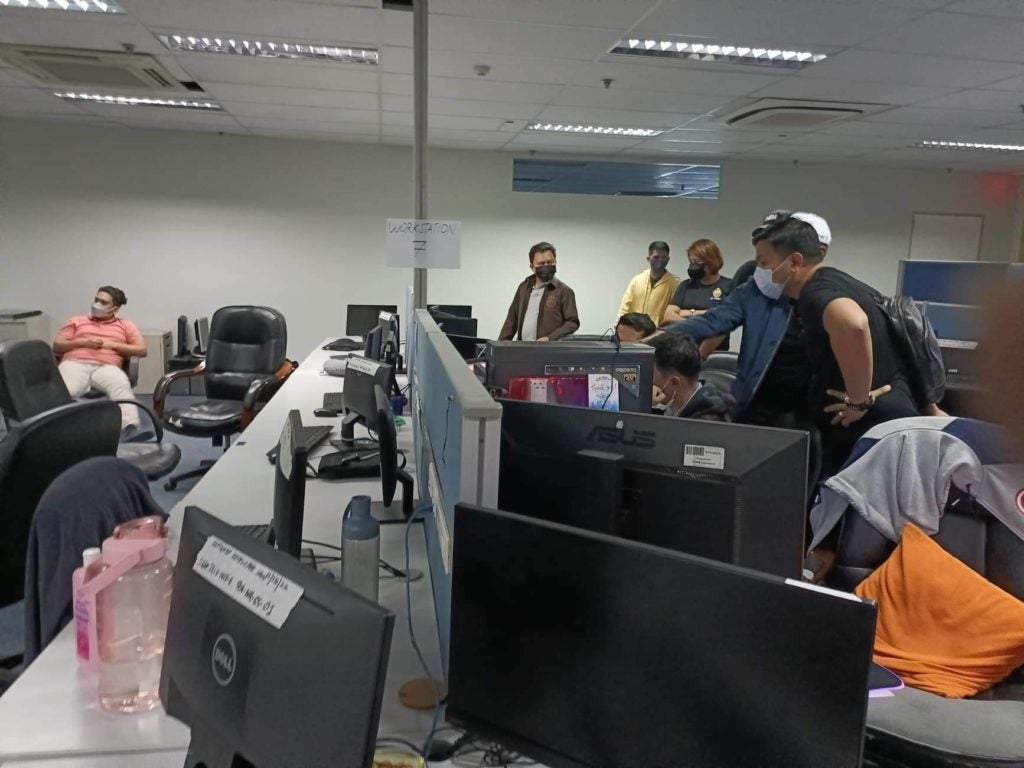 The NBI-Cebdo operatives are waiting for the forensic examinations of the confiscated computers and devices of a Cebu-based company, who is accused of illegal access by a Japanese firm. | NBI Cebdo via Paul Lauro

The seized computers and devices are currently undergoing forensic exeminations. The items will then be inventoried and will be returned to the court.

The operation was conducted after the NBI-CEBDO received a complaint from a Japanese corporation, claiming that another company had been using their computer program. The Japanese firm is engaged in the business of sales and export of vehicles from Japan to different countries.

In its investigation, the NBI found out that the Cebu-based company was the one allegedly using the customized application and related sub-process without any authority from the Japanese firm.

PART 1: What are overpayment scams and how do scammers prey on small tourism players?

PART 2: Travel and tourism in a post-pandemic era: The sunny and dark side

Read Next
Book your holiday celebrations at Caja Kitchen Cebu