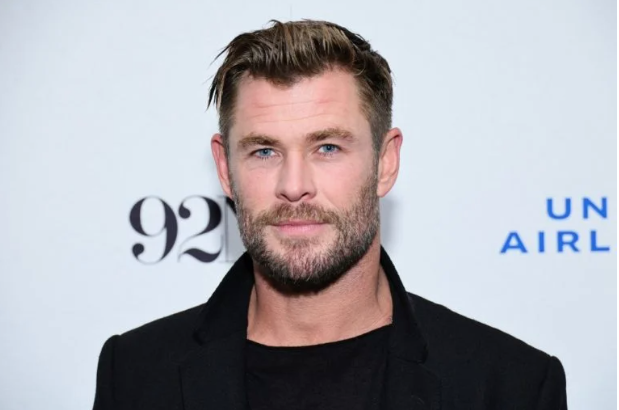 Chris Hemsworth is taking a “good chunk of time off” from acting, after he found out he has an increased risk of having Alzheimer’s disease.

The “Thor” actor found out that he has a genetic predisposition for Alzheimer’s disease while he was working on National Geographic’s docuseries “Limitless” for Disney+. Given this, he spoke about the “intensity” of dealing with the health warning in an exclusive interview with Vanity Fair yesterday, Nov. 18 (Nov. 17 in the United States).

“Most of us, we like to avoid speaking about death in the hope that we’ll somehow avoid it. We all have this belief that we’ll figure it out. Then to all of a sudden be told some big indicators are actually pointing to this as the route which is going to happen, the reality of it sinks in. Your own mortality,” he was quoted as saying.

Hemsworth assured that it is “not like I’ve been handed my resignation.” However, the diagnosis made him think about making more time for himself and his family.

“It really triggered something in me to want to take some time off. And since we finished the show, I’ve been completing the things I was already contracted to do,” he said in the interview. “Now when I finish this tour this week, I’m going home and I’m going to have a good chunk of time off and just simplify. Be with the kids, be with my wife.”

Hemsworth, who has already completed production on other projects such as “Extraction 2” and “Furiosa,” then admitted that Disney had offered him a version of “Limitless” that cut out his Alzheimer’s-related diagnosis, but he insisted on leaving it in.

“[If] this is a motivator for people to take better care of themselves and also understand that there are steps you can take—then fantastic,” he was quoted as saying. “My concern was I just didn’t want to manipulate it and overdramatize it, and make it into some sort of hokey grab at empathy, or whatever, for entertainment.”  /ra

Chris Hemsworth on his butt exposure in ‘Thor: Love and Thunder’: ‘A dream of mine’