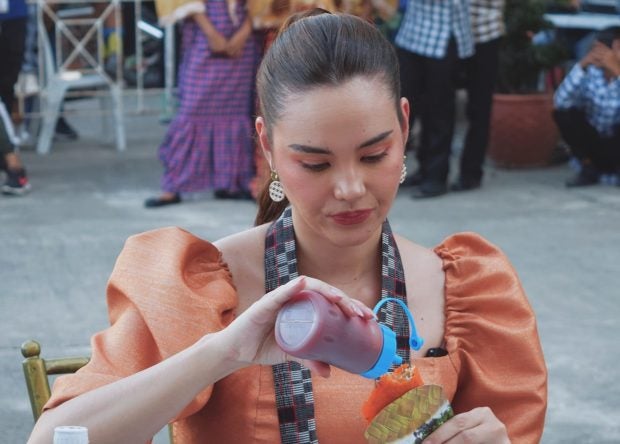 Miss Universe 2018 Catriona Gray sparked a hilarious online debate after she was spotted eating Ilocos empanadas with ketchup, and Ilocos Norte Tourism had its own amusing response, in the point of view of an empanada.

Gray recently went to Ilocos Norte to visit various heritage sites and try food offered in the province, including the empanada which she paired with ketchup, as seen on VPI Travel Ilocos’ Facebook page last Nov. 10. This prompted some netizens to say empanada should be eaten with vinegar instead, while others made witty remarks that play around with pageant quotes.

Days after the beauty queen was seen eating the empanada with ketchup, Ilocos Norte Tourism wrote an official statement—in the point of view of an empanada—via its Facebook page today, Nov. 17.

“It has been an absolute honor to host Miss Catriona Gray in Ilocos Norte, showing her the silver lining in our humble and happy Ilocano life. We made sure that she enjoyed us and other Ilocano food in moderate quantities,” the statement continued.

While memes of Gray eating empanada with ketchup went viral online, some netizens may not have noticed that she also paired it with vinegar, as seen on VPI Travel Ilocos’ Facebook page last Nov. 10.

The viral photo has received over 2,700 comments and was shared about 15,000 times on Facebook as of this writing.