Sacleo in CV: P5.7 million ‘shabu’ seized in a day of operations 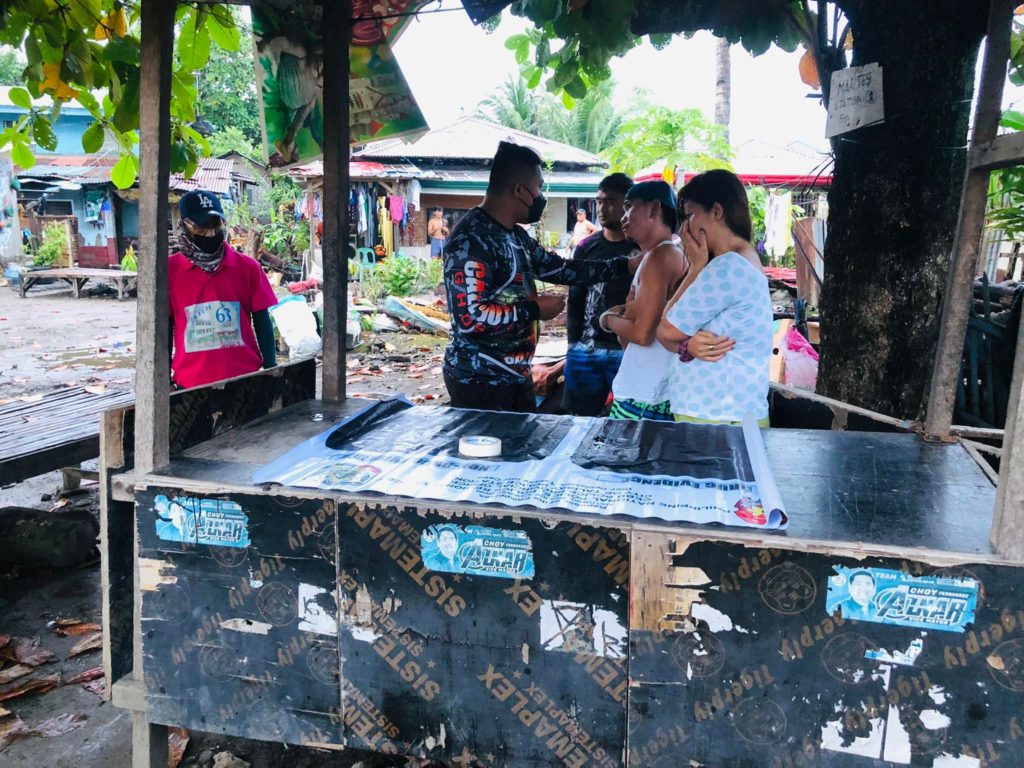 A couple was arrested with 30 grams of suspected shabu worth P204, 000 during a buy-bust operation in Barangay Pooc in Talisay City on Saturday, Nov. 19, 2022. | Photo courtesy of Talisay City Police Station

CEBU CITY, Philippines — At least P5.7 million worth of suspected shabu was confiscated during the one day Simultaneous Anti-Criminality and Law Enforcement Operations (SACLEO) in Central Visayas.

Aside from that, 1.4 kilos of marijuana worth P180,000 were also taken by the police, said Police Brigadier General Roderick Augustus Alba, director of the Police Regional Office in Central Visayas (PRO-7).

Apart from their operations against illegal drugs, police also arrested 226 individuals for illegal gambling with P20,000 bet money. This is out of 114 police operations that they conducted.

For the serving of arrest warrants, Alba said that authorities arrested 244 wanted persons where 38 of these were Most Wanted Persons.

Alba said that 20 individuals were also arrested out of 155 operations against loose firearms. For their Oplan Katok, they had 33 operations, which resulted in the turn over of 124 unlicensed firearms and four explosives.

“The law enforcement operations in Central Visayas are part of the security preparations of the holiday season (which is) fast approaching,” Alba said.

Of these operations on illegal drugs, 30 operations were from the Cebu City Police Office.

A total of 78 individuals were also arrested from 38 anti-illegal gambling operations in the city.

For loose firearms, police arrested five individuals and confiscated six unlicensed firearms. For their Oplan Katok, six firearms were also turned over to the police.

For wanted persons, Dalogdog said that they arrested 26 individuals with three of them described as Most Wanted Persons.