Cebu’s economy began to bounce back in 2021 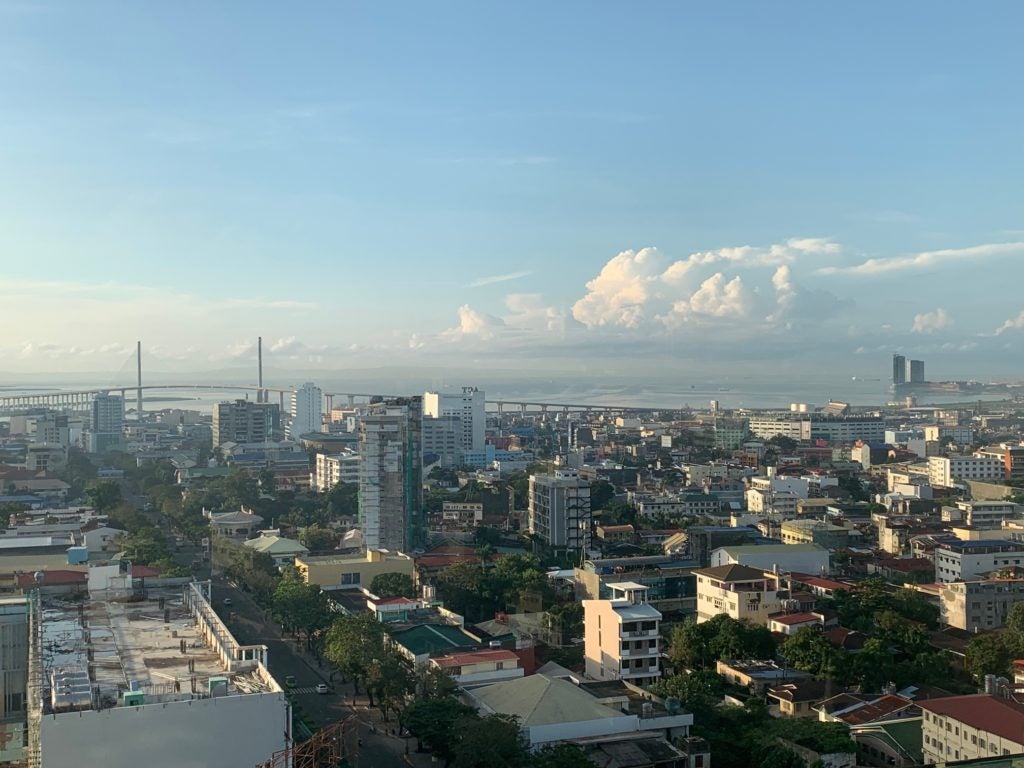 CEBU CITY, Philippines — Despite experiencing prolonged lockdowns due to the COVID-19 pandemic, and the wrath of Typhoon Odette, Cebu’s economy in 2021 had begun to recover, authorities said.

“The Provincial Product Accounts (PPA) is a mechanism to measure the economic performance of the province or highly urbanized cities (HUCs) at a given time,” PSA-7 said.

Cebu City, considered the center of economic and commercial activities in the Visayas-Mindanao region, posted the highest growth.

State statisticians recorded a growth of 6.9 percent in Cebu City’s economy for the entire year of 2021 after its Gross City Domestic Product (GCDP) reached P266 billion. It was a rebound from the -10.8 percent decline PSA-7 noted in 2020.

“It was higher by P17.2 billion from the GCDP level of P248 billion in 2020,” Juanilla Premne, supervising statistical specialist of PSA-7, wrote in the report.

The biggest drivers behind the city’s economic recovery were wholesale and retail trade; repair of motor vehicles and motorcycles, professional and business services, and financial and insurance activities, she added.

Mandaue City also shared the same status as Cebu City as it posted an economic growth of 6.2 percent.

Like its neighbor, Mandaue suffered a decline in its economic growth in 2020, largely due to the COVID-19 pandemic, which reached -12.1 percent.

Lapu-Lapu City likewise saw its economy starting to recover in the previous year after it recorded a growth of 3.8 percent. The city’s economy slumped to -16.8 percent in 2020.

COVID-19’s damage to the Philippines and Cebu economy