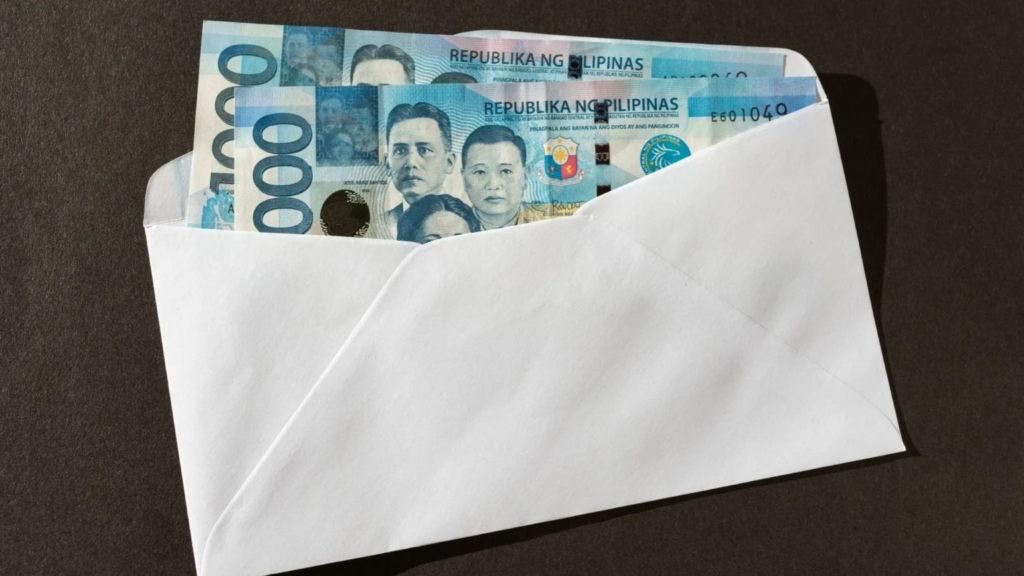 Revilla, chair of the Senate civil service committee, has filed a bill seeking the mandatory payment of an additional month for individuals rendering services in government offices under the contract of service and “job order” schemes.

He said Senate Bill No. 1621, or an Act Providing 13th Month Pay to Government Contractual and Job Order Personnel, was intended to recognize the important role of contractual workers in the delivery of public services.

‘13th month pay must be given’