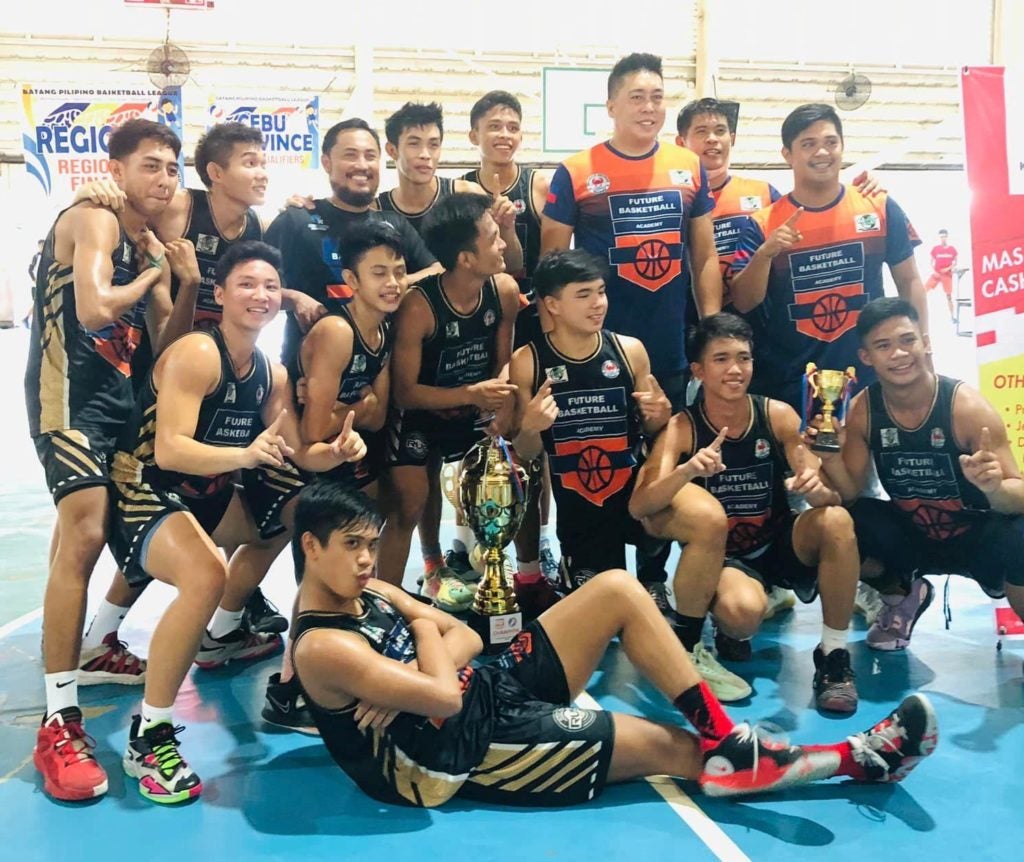 The team’s roster is comprised mostly of the frontliners of the City of Bogo Science and Arts Academy (CBSAA) Trailblazers that finished as runners-up in the Cesafi high school basketball tournament.

According to one of the team’s coaches, Sandi Grumo, Sambag 2 FBA is ready to face 24 other regional champions in Manila along with the Abellana National School (ANS) girls basketball team in representing Region VII.

“We’re not yet 100 percent but we’ve been in this situation before, so we are ready. In every game, there is always pressure, we just have to follow our system,” Grumo told CDN Digital.

One of the team’s struggles in preparing for the grand finals are the different schedules and hometowns of their players. This makes training together difficult.

Grumo said that they’ve figured out to do practices despite the situation and promised Cebuano basketball fans that they will be ready for the battle.

“It’s a bit of struggle because our players are from the province and different schools, but we will come prepared,” said Grumo.

Joining him on the sideline is veteran coach Leode Garcia and Denzel Sabroso, who coached the CBSAA Trailblazers in Cesafi.

The Trailblazers lost to the Sacred Heart School Ateneo de Cebu in the finals.

Grumo revealed that his team already proved themselves during the regional finals here in Cebu after fielding only 11 players, but managed to top the tournament and qualify for the grand finals.

The team will rely on Lance Sabroso and Yzah Myl Dugaduga, who are the two leading scorers of the Trailblazers. They will be joined by fellow Trailblazers Vin Neilsen Raneses, Louiegie Delos Angeles, and Junel Colubio, who also played in the Cesafi high school tournament.

The Trailblazers are best remembered as the first rookie team in the Cesafi to finish the elimination round with a 10-0 (win-loss) record.

Sambag 2 FBA and ANS girls basketball team will depart for Manila this week.  The champion teams in both the boys and girls categories will each receive P300,000.