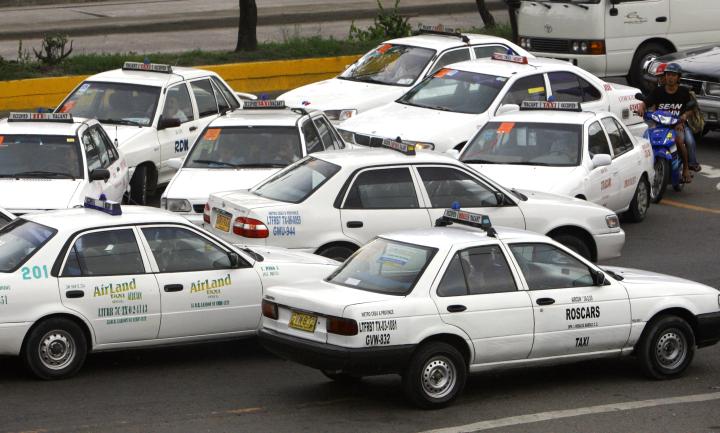 Taxi fares may rollback to P30 flagdown and P2.50 per 300 meters or waiting time of two minutes any time this month.
According to Reynaldo Elnar, acting regional director of Land Transportation Franchising and Regulatory Board (LTFRB-7), said this is their recommendations to the central office after the Jan. 16 public hearing at the regional level.

The taxi rates rollback is now subject for review by the LTFRB en banc. The decision for taxi fare reduction will be released anytime this month.

“The recommendations will be used as among the basis for the next public hearing at the central office,” Elnar said.

The taxi fare petition was filed by Representative Ramon Iway of Negros Oriental before the LTFRB in December 2014.

Iway has cited the lower fuel prices as the reason for the taxi fare rollback.

Earlier, the LTFRB has ordered the rollback of minimum jeepney fare from P7.50 to P7.00.