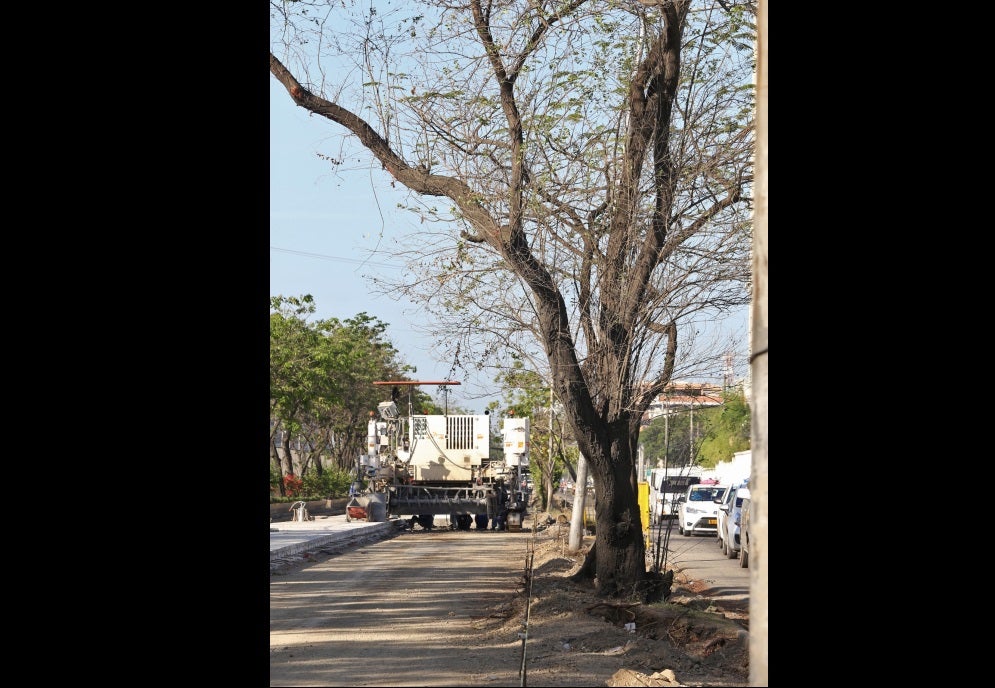 The Cebu provincial government is willing to help Cebu City and the regional Department of Environment and Natural Resources (DENR-7) replace the 79 trees that went missing from the center island along S. Osmeña road in April last year.

But the prospect of using the 25-hectare Balili property in barangay Tina-an, Naga City as a replacement site remains unsettled.

Lawyer Czareem Joseph Estela, head of the Provincial Environment and Natural Resources Office (PENRO), said he has yet to receive communication from the other parties regarding the use of the lot.

“The latest information I got in relation to the utilization of the lot was that of the recommendation of Atty. Ortega not to use it because it is still under litigation,” he told reporters yesterday.

The court recently ruled that the funds used to buy the submerged portion of the property be refunded to the province.

The property is also included in a criminal case against former governor and now Rep. Gwendolyn Garcia of Cebu’s 3rd district before the Sandiganbayan.

In April last year, 79 trees in the center island along the S. Osmeña road “disappeared.”

Cebu City Councilor Ma. Nida Cabrera, who chairs the council committee on environment, voiced disappointment over the disappearance in a privilege speech that month.

The loss of the trees was blamed on the Department of Public Works and Highways (DPWH-7) and the contractor, WT Construction Inc., who were implementing roadwork along S. Osmeña.

This prompted DENR to issue a cease-and-desist order (CDO) on DPWH-7’s earth-balling activities and to sue the agency along with the contractor.

As a condition to lift the CDO, DENR required the two parties to replace the “vanished” 79 trees with 100 seedlings for every missing tree.

PENRO earlier pledged to provide 8,000 mangrove propagules for this purpose.

The mangrove planting, as agreed by all concerned parties, will be undertaken at the Balili property in the City of Naga.

With the CDO still in effect, DPWH-7 cannot earth-ball the remaining 20 trees along the road and transfer them to an area with more favorable conditions.

PENRO’s Estella said while the recommendation of the provincial legal office was to let the Balili property be, the final decision on its use rests on Cebu Gov. Hilario Davide III.

In the meantime, Estella recommended that the two parties find other viable sites in order to comply with the requirement.

“We actually have a property in barangay Inayagan in Naga and Dawis in Carmen,” he said.

Estella said the property in Dawis is about 18 hectares while he was unable to recall the total land area in Inayagan.

The Department of Agriculture (DA-7), last year, also proposed the construction of a training facility for farmers in the Balili property.

But it was turned down due to the recommendation of the legal office.

Should the provincial government receive the refund from the sellers of the property, the province will be divested of its claim to right of ownership and lose its representation.

“If that happens, the province will have to ask permission from the property’s administrator,” said Estella.

Davide is in Japan for a workshop and will be back on March 18.