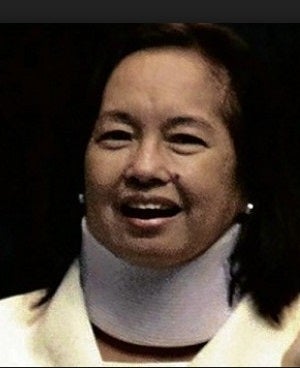 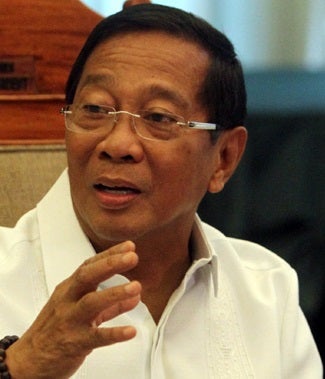 The hunt for the elusive running mate of Vice President Jejomar Binay in 2016 election is still on.

Binay admitted that the committee that was formed by the United Nationalist Alliance (UNA) to search for his running mate has not found the party’s vice presidential candidate.

“None yet,” Binay told the Philippine Daily Inquirer in an interview last Saturday  at the sidelines of his market visit in Pagbilao town, Quezon province located 141 kilometers south of Manila.

Last Friday, ousted President and now Manila Mayor Joseph Estrada said he would not be the running mate of Binay in the 2016 presidential election as he preferred to seek reelection.

Suarez said his clan promised to campaign for Binay next year.

“GMA has no official order but she already gave a marching order to more than 1,000 members of Lakas-CMD to meet and provide support to VP Binay whenever he visits their respective areas,” Suarez said.

Suarez said a formal alliance between Lakas-CMD and Binay’s party, United Nationalist Alliance (UNA) has not been forged.

Suarez added that only Leyte Rep. Martin Romualdez, as president of Lakas-CMD, could make an official announcement, he added.

Suarez earlier indicated that Arroyo, now a Pampanga lawmaker, might end up backing the candidacy of Binay.

Arroyo, detained at Veterans Memorial Medical Center on plunder charges, was grateful to Binay for his call to the Aquino administration to place her under house arrest, Suarez said.

Arroyo is suffering from a degenerative bone disease.

“That gratefulness might turn into a political decision,” Suarez said.

“It’s not just her but the whole political machinery of Lakas will support the Vice President,” he said. /Inquirer

Read Next
Capitol to check ‘dumping of wastes’