Upland tours to kick off Lakbay Lingaw in Sept. 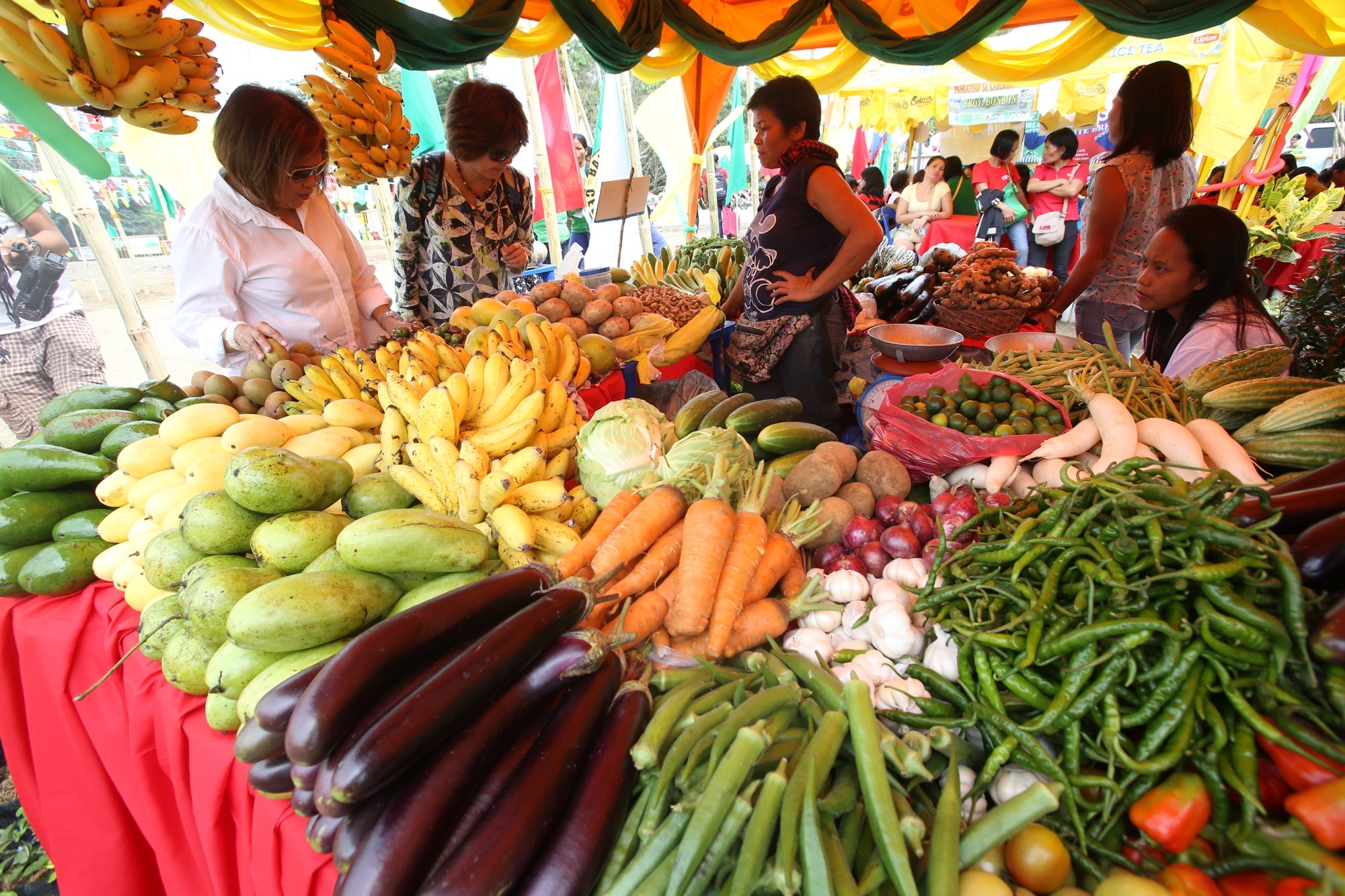 Cebu City’s mountain barangay’s offer low-priced fruits, vegetables and flowers (above) in this file photo taken during the Pahugyaw sa Kabukiran festival. The tourism commission, headed by Tetta Baad (left), plans to put up a Farmers’ Market as part of a new tour package.(CDN FILE PHOTO)

Some highland tours under the new Lakbay Lingaw package will be launched in September in time for the Asia-Pacific Economic Cooperation (APEC) meetings in Cebu.

But all the planned components will be available by next year yet.

“By 2016, Lakbay Lingaw will be in its best form,” said Tetta Baad, chairperson of the Cebu City Tourism Commisison.

“We had to start with the first step. We need to start something this year,” she said.

Lakbay Lingaw, a tour package that will be launched in September during  Cebu Tourism Month, will highlight Cebu heritage sites as well as restore historical sites with the help of the Tourism Infrastructure and Enterprise Zone Authority (TIEZA).

Baad said they have begun developing destinations in the Cebu highlands and intend to conduct a dry run of eco-adventure tours there.

Among the planned highland attractions are a Farmer’s Market and road rest stop that will include a “green” rest room, a reception/lounging area and eco-center.

“If tourists need to ask questions, they can get answers there,” she said.

There will also be a briefing area for tours, a first aid station and a stock area for the farmers’ produce.

The Farmers’ Market is targeted to be completed next year, Baad said. Architect Joy Onozawa Martinez  has offered her services in the design and layout of the foundation of the Farmer’s Market.

“We will be most likely  mount  a farmer’s market along Canada Drive fronting Ayala Heights in September. The tours will start  there, then tourists will be brought to the sited,” she added.

The highland tours to be offered are for sites nearer, safer and more accessible, she said.  A dry run will be conducted with  tour operators soon. Later on, they will be doing trial runs with the more difficult trails.

Meanwhile, the interior of Fort San Pedro is being restored in time for the Lakbay Lingaw and will be completed by September.

A common washroom and an additional bathroom stall are being built. Restoration of the exterior of the  Fort will be done after September so as not to interfere with the activities set, Baad said.

CCTC, in partnership with TIEZA, is also building a perimeter fence and improving the landscape of Plaza Hamabar near the Metropolitan Cathedral dedicated in honor of Rajah Humabon. Baad said their main difficulty with the area is that it is frequented by street children and vagabonds who sometimes sleep at the foot of the monument and deface it.

The downtown site  is also used as a pickup area for commercial sex workers.  She said the mayor has authorized the commission to  negotiate a  memorandum of agreement with the barangays in the area to take better care of the historical site.

Aside from Lakbay Lingaw, other programs and activities being planned by the commission are two concerts in Plaza Independencia and Plaza Sugbu, in cooperation with the Cebu Arts Council as well as a fashion show by Philip Rodriguez featuring couture pieces inspired by old fashions, a food feast featuring old or traditional food, and a “Bisita sa Parian.”

The tourism commission was allocated a budget of P13 million by the Cebu City government to carry out programs and activities.