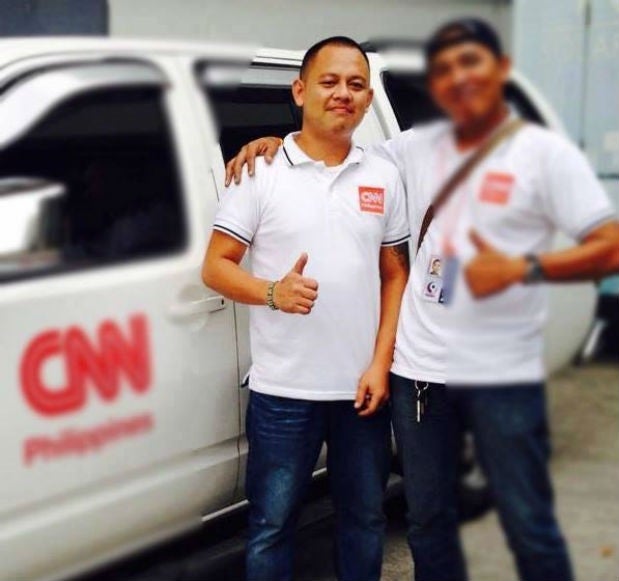 An assistant cameraman of CNN Philippines on his way to work was shot to death by still unidentified assailants in Imus City, Cavite province.

Senior Supt. Jonnel Estomo, Cavite Police provincial director, said in a text message to the media that Oldan was killed along Bukaneg Street in barangay Pinagbuklod.

“After the incident, the suspect/s fled to unknown direction together with the weapon used,” Estomo said.

Oldan was reportedly assigned to cover Department of Justice and Supreme Court beats.

Colleagues of Oldan are groping for answers why he was murdered.

“He’s a single dad, working to support his toddler son,” said one of his colleagues who asked not to be identified.

The management of CNN Philippines yesterday demanded swift justice for their assistant cameraman who was killed by unidentified assailants in Imus City, Cavite.

“We deplore the killing of our colleague Jonathan Oldan. He was shot to death on his way to work this morning. We demand that his assailant/assailants be brought to justice. We condole with his family

and loved ones in this most tragic and trying times,” the statement of CNN Philippines read.

The news network said that it will do everything to bring Oldan’s killers to justice.

As of 11 a.m., the police were still investigating the crime scene and could not provide any more details.

If his case is work related, Oldan would be the third media worker killed this year, the 27th under the current administration, and the 167th since 1986, according to the National Union of Journalists of the Philippines. /INQUIRER.NET