The Cebu Provincial Board (PB) approved a P127-million supplemental budget during its regular session yesterday.

It is the fifth supplemental budget requested by the office of Gov. Hilario Davide III for 2015. 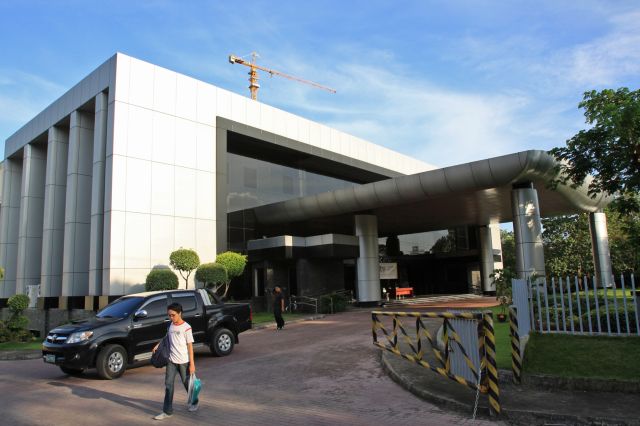 The Cebu Cultural Center will soon be repaired after it received an allocation for its rehabilitation.

In his letter to the PB dated Oct. 28 this year, Davide described this request as “urgent.”

Of the P127 million, over P23 million was appropriated for various development programs and activities under the office of the governor.

These include P2.5 million for the construction/rehabilitation/furnishing/maintenance of buildings and structures, particularly the Cebu Cultural Center (CCC) along Gorordo Avenue.

Formerly known as the performing arts center of the University of the Philippines (UP) in Cebu, the venue was renamed into CCC in 2012 during the time of then-governor Gwendolyn Garcia.

The CCC has not been used after it was damaged by the 7.2 magnitude earthquake in 2013.

Around P6.3 million has also been set aside for animal health facilities, livestock and poultry markets, and slaughterhouse equipment.

Lastly, P12.89 million was appropriated for the rehabilitation and repair of bridges and highways in the province.

Of the total supplemental budget, P97.7 million was allotted for the fund proper.