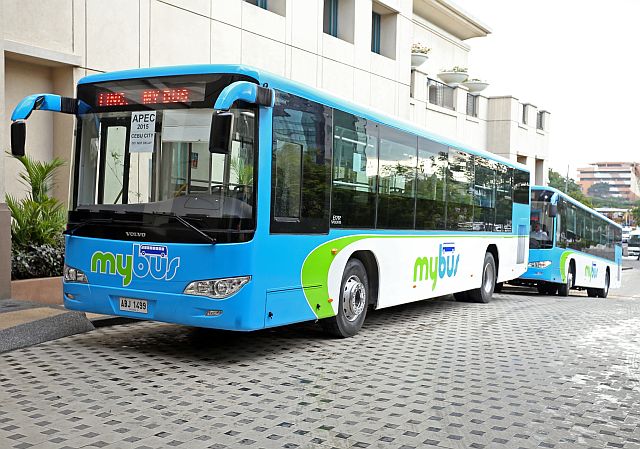 Three units of SM MyBus will start ferrying passengers from Talisay City to Mambaling in Cebu City after LTFRB approved the franchise.

The order was signed by regional LTFRB director Reynaldo Elnar.

“They can collect fare for the routes,” Elnar said.

The fare for this route is P25.

“Units for other routes are still subject for inspection and should pass the standards,” Elnar said.

The regional LTFRB director said the MyBus application which is under the High Quality Public Transport System is a first of its kind in Metro Cebu.

“None of the oppositors are existing HQPTS providers of the same standards and categories as those stipulated in the December 17, 2014 memorandum of the Department of Transportation and Communications (DOTC). Neither are there existing operators of the same route which is considered a developmental route),” Elnar stated in his order.