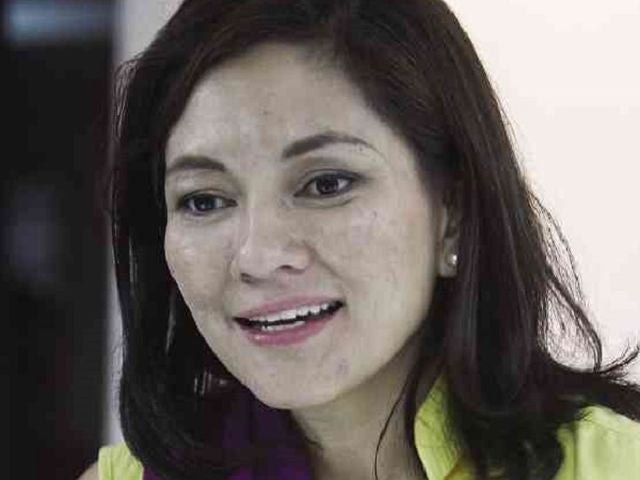 LIBERAL Party senatorial candidate and former PhilHealth director Risa Hontiveros is lobbying for a four-point universal health care agenda, such as better doctors, cheaper medicine, empowerment of health workers, and proper health education during a forum last November 30 where she was the speaker.

The forum saw the youth, lesbian, gay, bisexual and transgender (LGBT) and the labor sector raise issues such as the rising incidence of human immunodeficiency virus/acquired immunodefeciency syndrome (HIV/AIDS) in the country.

“The fight against HIV/AIDS can be done with the proper implementation of the Reproductive Health (RH) Law,” Hontiveros said.

Provisions in the RH Law provide for the promotion of safe sex, and age appropriate and development-appropriate sex education.

“We are the only country in the ASEAN region with the highest incidence of HIV/AIDS among the youth. RH Law can help us solve that,” added Hontiveros.

Another issue brought up during the forum was the lack of recognition for barangay health workers (BHWs).

Hontiveros said there is a current legislation which will be refiled in Congress named the Barangay Health Workers Program (BHWP) Bill.

“Many of our health workers do not receive appropriate pay. They are frontliners for health in the grassroots, so we should recognize them accordingly,” she said.

BHWP, if passed will offer a monthly honorarium of P4,500 for barangay health workers. Cebu City is currently offering P5,500 every month for BHWs, but other towns in Cebu province offer a lower honorarium. Hontiveros emphasized that if the bill is passed, the BHWs will receive equal benefits such as PhilHealth insurance and free hospitalization.