Stolen baby found; suspect claims she gave birth to him 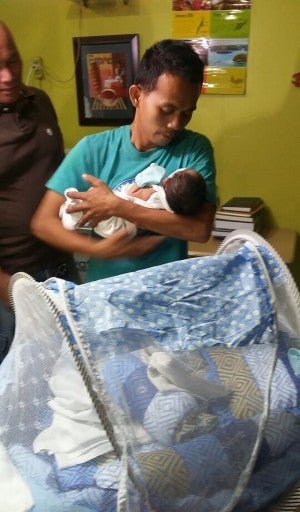 The abducted baby is back in his father’s arms. (CDN PHOTO/ APPLE TA-AS)

A baby that was taken from his parents at Vicente Sotto Memorial Medical Center (VSMMC) last Monday was rescued from a rented house in sitio Fatima, barangay Lahug, Cebu City Tuesday evening.

The suspected kidnapper identified as Melissa Londres, a call center agent was also arrested by the Criminal Investigation and Detection Group (CIDG). 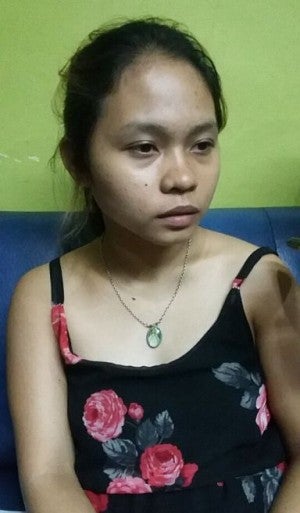 Londres denied taking the baby and claimed she gave birth to him in a taxi yesterday.

Jonathan Celadenia, the father confirmed that the baby rescued is his son.

While he’s willing to forgive Londres, Celadenia said he will file charges against her.

Almeria is also a call center agent working for the same company as Londres.