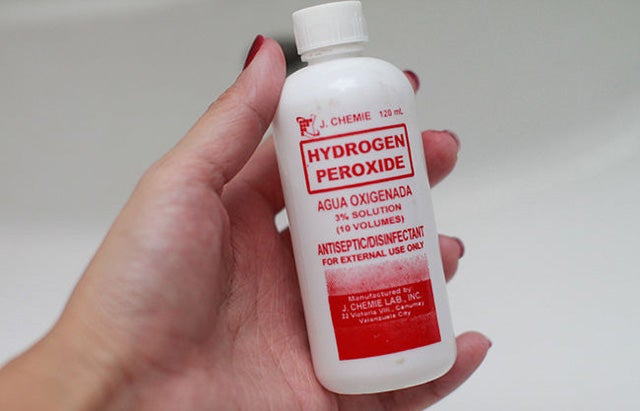 Muriatic acid, hydrogen peroxide not covered by regulation until Feb. 9

Philexport Cebu has welcomed the removal of two chemicals from the list of regulated chemicals for two months, from December 9 last year to February 9 this year.

There will be no need to seek a license or permit from the Philippine National Police for the importation of muriatic (hydrochloric) acid and hydrogen peroxide based on a memorandum issued recently by the National Police Commission, said Philexport Cebu executive director Federico T. Escalona.

There will also be no need for police escorts, based on a memorandum issued by the National Police Commission last December 9.

Confiscation or collection of stock by the PNP is also temporarily suspended.

However, the moratorium does not apply to nitrates, chlorates, nitric acid, explosives and explosives accessories.

The suspension will be lifted on February 9 this year, at which time a fine-tuned list of controlled chemicals will be drafted and implemented, as hashed out by both the government and the private sector.

“The implementation (of the NPC memorandum) has lightened the load for exporters,” Escalona said.

The two chemicals are used most often by exporters in the handicrafts industry.

Escalona said some fine-tuning is still in order to determine which substances and chemicals can be considered as commonly used as well as the volume of these substances that can be licensed.

He said the group hopes to have more chemicals and substances taken out of the list of regulated chemicals, particularly those used by the food industry.

Escalona said Philexport understands the reasons of the government and the Philippine National Police for regulating these chemicals.

“It’s true that there are those that can be used in explosives. We also understand that this might be a concern for national security. What we are trying to do is create a balance between safety of the public and trade facilitation,” Escalona said.

Philexport Cebu has been lobbying since June last year for the de-listing of chemicals used commonly by the export sector.

“Trade should not be so affected by the old or traditional laws in place by the Philippine Drug Enforcement Agency and the Philippine National Police,” Escalona said.

He added that businesses that require certain regulated chemicals “should not be treated like terrorists.”

The inclusion of certain chemicals in the PNP list has increased the exporters’ procurement costs. Escalona said several companies had to shut down for lack of supply of these controlled substances.