Expo to feature over 200 franchise opportunities 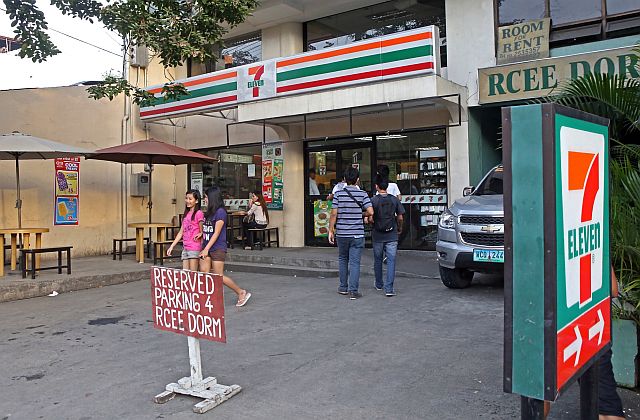 AN annual franchising expo expects to attract more overseas Filipino workers (OFWs), especially those who may have lost their jobs as a result of the downturn caused by falling oil prices.

Returning OFWs may consider investing in a franchise business as an alternative income stream.

More than 200 franchise opportunities will be featured in the 17th Cebu Franchise Expo, scheduled for March 4 to 6, 2016 at the SM City Cebu Trade Hall.

Rudolf Kotik, founder of RK Franchise Consultancy, Inc., said the number of OFWs investing in franchises has been growing each year.

“They see that it’s an advantage to get a franchise and the chances of success are much higher,” Kotik said. Other investors in franchise businesses are retirees and those with cash to spare.

The expo, organized by RK Franchise and its partners, attracts three to five franchisees per exhibitor, Kotik said.

Among these, Kotik said 7-Eleven is still the most in demand business despite the opening of 40 to 50 stores in Cebu.

A new exhibitor this year is Professional Skin Care Formula, a direct-selling business that offers beauty products developed by Dr. Alvin Matulac. PSCF has distributorships in more than 70 provinces so far.

Margarita Chua Nacua, who operates the myface n mynails chain of salons in Cebu, was appointed last year as distributor in Cebu. Matulac is scheduled to hold a seminar as part of the expo on March 6.

Kotik will also conduct a seminar on franchising while trademark specialist Sokrie Malatoc will speak about the importance of trademark registration.

Read Next
Depositors of closed bank may get paid this month