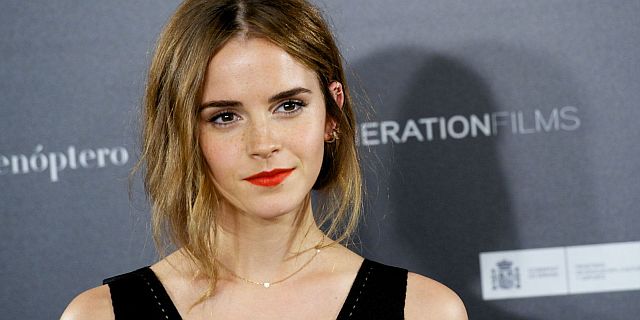 WHAT makes an “It Girl”?  I’ve thought about that question so many times and still can’t find a perfect answer.  We’ve seen the likes of Kate Moss, Liv Tyler and Winona Ryder of the ‘90s; Angelina Jolie, Mischa Barton and Sienna Miller of the early 2000s; and Blake Lively of 2010, zoom into everyone’s radar, fascinating girls and guys alike.  There are celebrities more famous than them, sure—”It Girls” are normally not even in the mainstream.

There are women far more beautiful, more talented, or more accomplished.  But these girls, they’ve got something different.  It’s almost like a magnetic sex appeal, without being overtly sexy. A sense of mystery, without needing to broadcast every little detail of their lives or screaming for too much attention. They’re young ingénues, but they seem possessed of substantial depth, and have a mature, creative view of the world.  It’s a cool, reassured, confident sense of nonchalance, as though saying—“Here’s a glimpse of who I am, but no one will ever really know everything about me.”

We all know these types.  They are at our high school and college halls, at our local celebrity scene, and of course on the international circuit.

So who are our global “It Girls” of today?  Let’s do a rundown and take our style cues from here: 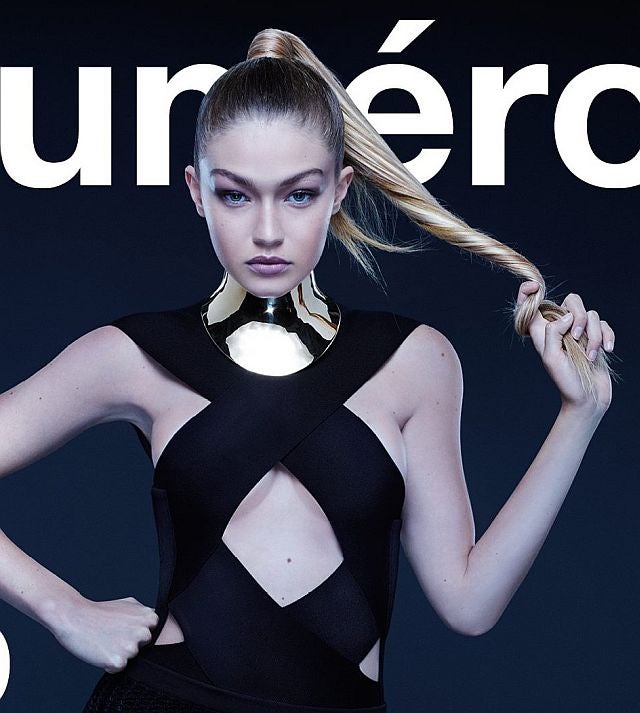 This half-Palestinian model is the ultimate golden girl, with blonde waves, blue-green eyes, a killer bod and perfect toasty tan.  She’s got 12.2 million followers on Instagram and is the current obsession of every red-blooded male on the planet.   She has been on the covers of at least three different international Vogue issues, has done Sports Illustrated, and worked on high fashion campaigns like Chanel and Balmain.  Her mom was a former model, her stepdad is music icon David Foster and her BFF is Kendall Jenner, who comes next in our list.

Unlike the other members of her family, I daresay this one has the only semblance of class and glamour.  Strikingly beautiful and stylish without trying too hard, she was “discovered” because of the Keeping Up With the Kardashians show but has really blossomed into her own brand in the modeling industry.  She has worked in Chanel, Givenchy, Elie Saab and Balmain campaigns, is the face of the Estée Lauder brand, and was recently admitted to the coveted Victoria’s Secret Angels clique.  Oh, and did I mention her 24.6 million Instagram followers? 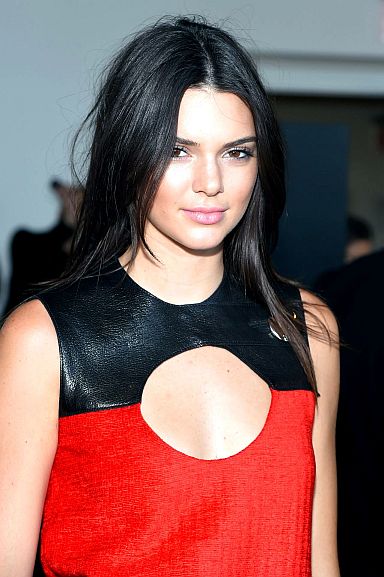 Such elegance, this one!  An American socialite and model, she first came into the scene via a 2009 show called “The City” with Whitney Port and the rest of their posh posse.  This crew is the real “Gossip Girl” cast!  She’s done several ad campaigns as well, but is really better known for her picture-perfect life with hubby Johannes Huebl, her dog Mr. Butler, and her flawlessly put-together outfits.  Three million Instagram followers under her belt.

Everyone’s darling JLaw was “discovered” when she was nominated for an Oscar for her breakout performance in “Winter’s Bone” at only 20 years old.   She showed up in a slinky red gown, blonde waves, and sweet smile, and the world was captivated.  Add that with being cast as Katniss Everdeen in “The Hunger Games,” then the young Mystique in “X-Men,” and winning the Oscar for “Silver Linings Playbook,” and you’ve got yourself a superstar.  But instead of being so distant and hard to reach, this girl is totally grounded, manages to poke fun at herself, dances on top of a piano at a Billy Joel concert, and even fell flat to the ground on her way to pick up her Oscar.  How can anyone not love her?

The eyebrows that launched a thousand campaigns.  This British model was born with a silver spoon in her mouth, growing up in one of the wealthiest districts of the world.  She’s mostly known for her work in Burberry and Chanel, although she has walked for nearly all the major fashion houses to date, making her one of the world’s greatest supermodels and one of the most influential people, too, based on her social media following (25.9 million on Instagram).  She also appeared in the movie “Paper Towns,” playing an It Girl, too, and has signed up for major films in the works.  Cara has talked about battling depression, and is a big animal lover.

Hermione’s all grown up, and what a fabulous job she’s done at it!  She’s managed to transition to adulthood sans the drama and wild antics of shaving her head bald a la Britney Spears, or going completely nuts a la Miley Cyrus.  This girl has been classy and fabulous all the way. Aside from the extremely popular “Harry Potter” franchise, she also appeared in “The Perks of Being a Wallflower.”  She has modeled for Burberry and Lancôme, while pursuing studies at the prestigious Ivy League school Brown University and Oxford University.  She is also a UN Goodwill Ambassador and a certified yoga and meditation instructor.

This stunner has a very distinct type of beauty.  She’s American with Danish roots, has modeled for nearly every major fashion label, and is a Victoria’s Secret angel,  too.  She’s known for a very strong runway walk, being the “face” of campaigns like L´Oréal, Nike, Gaultier and Louis Vuitton, and aside from modeling has also done some hosting jobs for MTV.  Her BFF is the music icon Taylor Swift, and their travels and adventures are often shared on Instagram with her 3.9 million followers.  Karlie is also a coder (as in computer), and has a scholarship fund for young girls interested in computer science.  Plus,  she bakes cookies and has collaborated with the popular Momofuku Milk Bar in NYC for a special Karlie’s Kookies recipe, for the benefit of less fortunate children. 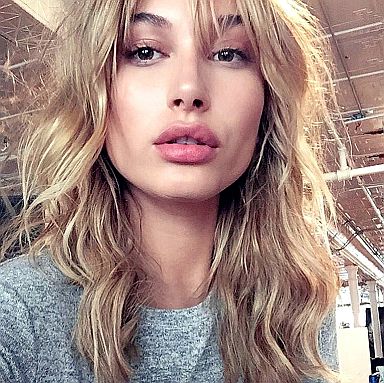 Recent headline maker since she became Justin Bieber’s main squeeze.  She’s the daughter of Stephen Baldwin, niece of Alec Baldwin, BFF of Kendall and Kylie Jenner as well as Gigi Hadid, and has been in several all-American brand campaigns like Ralph Lauren and Tommy Hilfiger.  At 19 years old and with 4.1 million Instagram followers, it looks like she’s still got a lot of room to grow, so this is one to watch.

When you’re the daughter of a rockstar (Mick Jagger), a model (Jerry Hall), are Brit, and a model yourself, I think that automatically gets you “It Girl” status. Georgia May is the face of Rimmel cosmetics, and has represented Chanel, Miu Miu, Versace and Vivienne Westwood.  She has full lips and a striking, gap-toothed smile (and is probably the reason it became cool to have one).  Yes, girls in China, the US and Korea are getting surgery to have gap teeth!

10. Suki Waterhouse.  Here’s the final member of the British It Girl squad (Cara, Georgia and Suki).  She is also a model and has done work for UK brands like Burberry and Marks and Spencer, among others, and is a photographer, with her work appearing in London galleries and exhibitions.  Suki is also famous for being the girlfriend of Hollywood bachelor Bradley Cooper, and has about 900k followers on her Instagram account.

So that rounds up our Top 10 list, ladies!  Choose a peg and get pointers for style, but don’t ever forget to be you, do what makes you happy, and live your life, because regardless of what other people think of you, you are IT to yourself and those who love you.