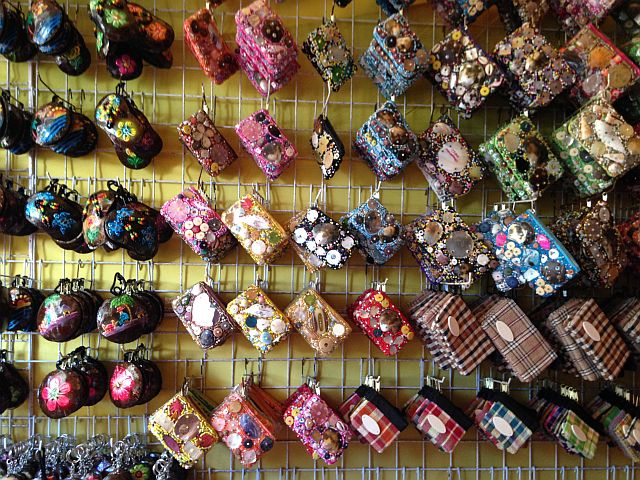 Cebu exporters are hopeful that the Philippine National Police (PNP) will ease restrictions on chemical importations in its new directive.

But he said the exporters were hopeful that the restrictions will be eased.

“These are old laws implemented strictly due to global terrorism. We want a win-win solution and the PNP wants that too,” said Escalona in a text message to Cebu Daily News.

The directive, which will be released by the end of March this year, will contain a list of all the controlled chemicals and their thresholds.

Export sectors that have been most affected by the strict regulation of chemical importations are the shell craft, furniture, home décor and fashion accessories. These sectors widely use muriatic acid and hydrogen peroxide, among others.

Escalona said the exporters hope that the directive will include provisions that “will facilitate trade and decrease costs for stakeholders.”

“It will be different I suppose (from the temporary suspension of other chemicals). It will also be with finality with inputs from the industry and the academe taken into account,” he said.

In a statement released in January this year, the Department of Trade and Industry (DTI) through the Board of Investments (BOI) expressed support for the drafting of a new memorandum or directive on the PNP list of controlled chemicals.

BOI and the Department of Interior and Local Government (DILG) have created a technical working group for controlled chemicals.

The group is closely working with stakeholders in the various industries and with the academe in reviewing the list of chemicals and discussing which chemicals can be deregulated and which ones will be kept.

“The government and private sector have been working together to address barriers to enhance the ease of doing business in our country. We are seeking a balanced solution to regulate the industry while simplifying the processes involved in securing PNP permits and licenses,” said DTI Undersecretary and BOI managing head

Dr. Cerefino Rodolfo in the statement.

Meanwhile, the PNP has extended the temporary suspension of 25 commonly used chemicals, including muriatic (hydrochloric) acid and hydrogen peroxide, to April 30 this year.

The suspension, which was issued in a memorandum from the National Police Commission (NPC) on Dec. 9 last year, allowed the imports of selected chemicals without permit, escort and reportorial requirements from the PNP.

“But we can only know (the verdict) after the issuance of the final order at the end of March,” Escalona said.