The Red Fire Monkey at the Marco Polo 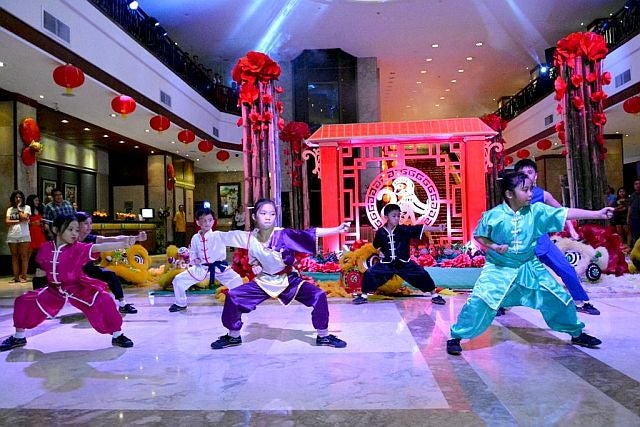 The Cebu Wushu Traditional Lion and Dragon Dance team gave a performance at the lobby.

THE MARCO Polo Plaza Hotel in Cebu had two events to welcome the Year of the Red Fire Monkey. One was on Monday, Feb. 8, actual date for the start of the new lunar year.

The other one, which we attended, was the night before, on Feb. 7. Quite a crowd gathered at the lobby to witness the ceremonies.

The whole she-bang-bang-bang started with firecrackers in front of the driveway. Then, the drums beat for the lion and dragon dances, plus the hurling of 25-centavo coins that shone like gold. Guests dove to the floor for them, as they say “to attract good luck, the prosperous way.”

Julie Najar, the hotel’s general manager, dotted the eye of the lion, while efficient staff brought out those gigantic chopsticks for the Yee Sang Salad performance.

It’s really a show, with all those shredded ingredients flying up in the air to as high as the Swarovsky prisms that hang from on high. 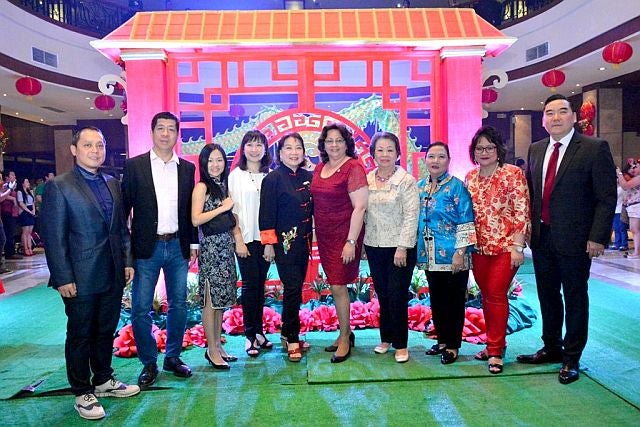 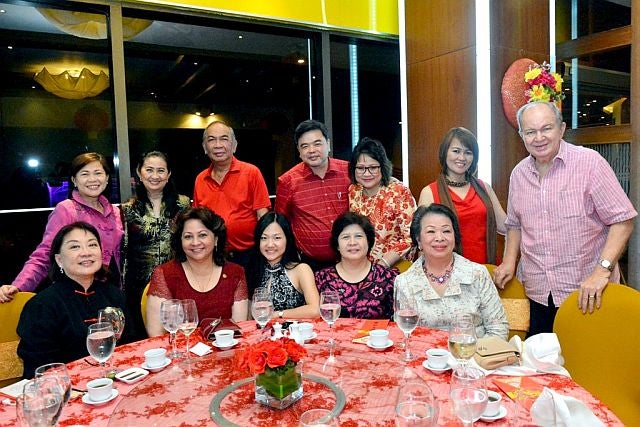 An elaborate lauriat was served which as Julie Najar stated was a foretaste of what’s coming up in the matter of Chinese cuisine at the Marco Polo.

Meanwhile, the hotel is getting ready for Spanish cuisine, the focus of “Sabores de España” on its 10th edition from April 1 to 10.

Of all the culinary journeys of the Marco Polo this one remains the best attended and the highest revenue producer.