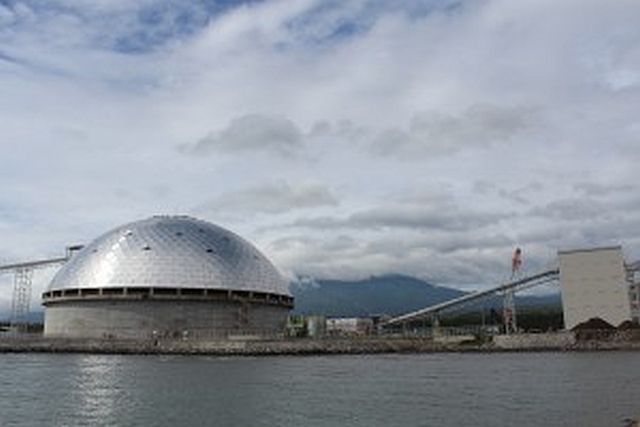 Despite a higher profit in the fourth quarter of 2015, Aboitiz Equity Ventures, Inc. (AEV) reported a 4-percent decline in its consolidated net income last year to P17.7 billion from P18.4 billion in 2014.

This translated to P3.18 in earnings per share, the company said in a disclosure to the Philippine Stock Exchange (PSE) yesterday.

AEV, the listed holding company of the Aboitiz family from Cebu, ended the fourth quarter of 2015 with a consolidated net income of P5.8 billion, an increase of 40 percent year-on-year.

The company said it incurred a non-recurring loss of  P602 million as of end-December last year, as against the 2014 gain of P436 million, because of the mark-to-market revaluation of the power business units’ consolidated dollar-denominated assets and liabilities.

Adjusting for these one-off’s, AEV’s core net income amounted to P18.3 billion, which was 2 percent higher than  in 2014.

AboitizPower recorded a 5-percent increase in its income to P17.6 billion from P16.7 billion. This translated to earnings per share of P2.39.

Adjusting for its non-recurring mark-to-market loss of P762 million (versus last year’s loss of P136 million), AboitizPower’s core net income for 2015 amounted to P18.4 billion, up by 9 percent year-on-year.

Union Bank of the Philippines contributed P2.5 billion, 22 percent lower than its P3.2-billion share in 2014.

This year, AboitizLand is allotting P4.6 billion for capital spending, almost three times than in 2014. About a third, or 29 percent, of the total capital expenditures will be spent for land acquisition while 65 percent will go to project development.