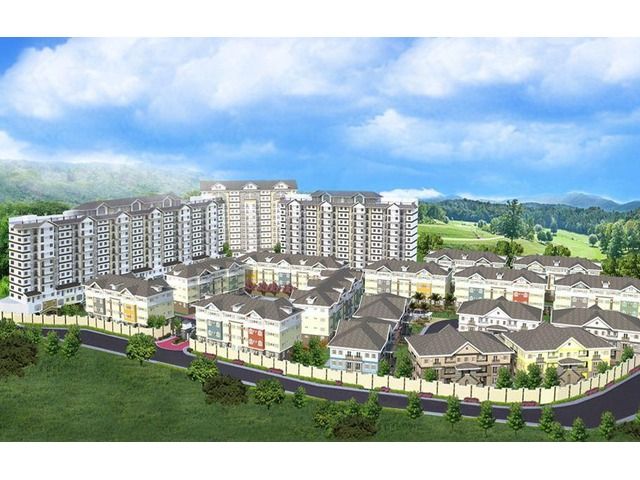 AppleOne Banawa Heights was given commendation in the Best Condo Development category of the Philippines Property Awards. (Contributed)

Four Cebu-based developers were recognized for their development during the recent Philippines Property Awards, based on a statement posted on property-report.com.

It was also highly commended for AppleOne Banawa Heights, a residential development inspired by the Victorian aesthetics of the San Francisco Bay Area in the US.

Primary Homes, Inc. was awarded for Solare, which was named the Best Housing Development.

Two other projects, Mabolo Garden Flats and The Courtyards, were highly commended in the Best Condo Development (Cebu) category.

SM Seaside was the 56th mall built by property giant SM Prime Holdings, Inc. in the country and is located within SM’s second lifestyle city, the SM Seaside Complex at the South Road Properties.

Developer and former senator Manuel B. Villar, Jr. was recognized as the Real Estate Personality of the Year given by the Property Report magazine.

The awards recognize developments that have shown excellence in design, architecture, green technology, and hospitality. These are presented by Hansgrohe and organized by PropertyGuru property portal group.

The winners in the major categories will go on to compete for the South East Asia Property Awards.

Read Next
Cebu Chamber aims to bring business to next level