Cesafi Partner’s Cup to return on May 21 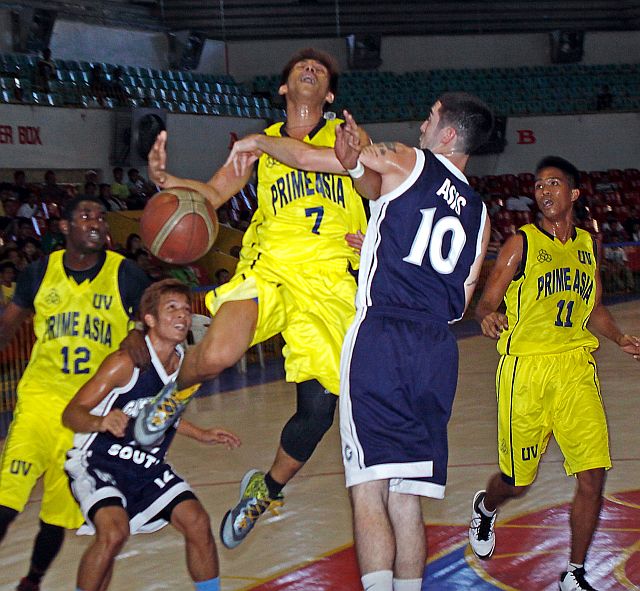 Collegiate players from different Cebu schools compete in the 2013 edition of the Cesafi Partner’s Cup. The pre-season tournament returns from a one-year hiatus this May 21. (CDN PHOTO/LITO TECSON)

AFTER a year on the shelf, the Cesafi Partner’s Cup returns for its eighth season with a triple-header on May 21 at the Cebu Coliseum.

The development is a welcome respite for Cebu’s collegiate basketball teams, most of which have been left in the cold with little to no basketball action during the summer season—a stark contrast to Manila-based squads who have been playing in several leagues simultaneously since April.

All seven schools have given the green light on their participation led by reigning Cesafi champion University of San Carlos (USC), which is partnering with Cebu Landmasters.

Ground rules and regulations for the upcoming 2016 season are to be implemented for this tournament.

Read Next
REMATCH IN PERIL