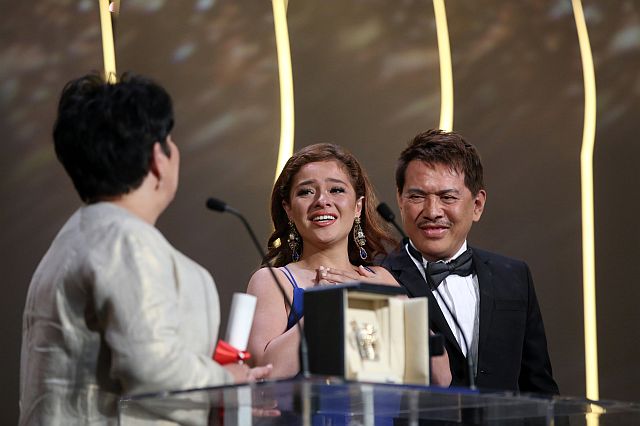 According to pep.ph, instead of submitting it later this year for the Metro Manila Film Festival, Solar Entertainment, the local distributor of the movie, decided to release the movie on an earlier date, on July 6.

Solar President/CEO Wilson Tieng, believes that releasing the movie next month is more timely as the Best Actress win of Jaclyn Jose at the 69th Cannes Film Festival is still hot news.

The film, which is about a couple arrested by “corrupt” police officers for illegal drug trade, leaving their children behind to live on their own.

An Inquirer report said that the film’s earlier release will possibly lead “Ma’Rosa” to become a possible entry of the Philippines in the Academy Awards’ Best Foreign Language category.