Deca Homes founder is CCCI’s Entrepreneur of the Year 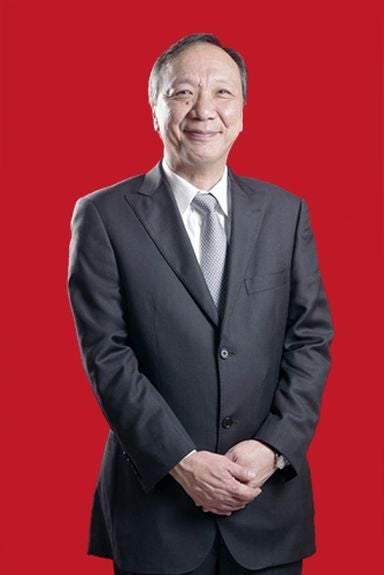 Yu is the chairman emeritus of 8990 Holdings, Inc. (HOUSE), popularly known for the Deca Homes brand.

According to its website, HOUSE started out as an information technology and telecommunications business in 2005.

The company disposed of this nature of business in 2012 and, following its corporate reorganization, has been operating as a low-cost mass housing developer through its subsidiaries.

The firm became a publicly listed company in 2013, under the stock symbol HOUSE on the Philippine Stock Exchange.

The CCCI is set to formally announce all the awardees of the Grand Chamber Awards 2016 this evening at the Marco Polo Plaza Hotel in Cebu City.

Juanito King & Sons, Inc. will be awarded as Corporate Social Responsibility (CSR) Institution of the Year while a special citation will be given to Tsuneishi Heavy Industries for being the “Economic Driver in Western Cebu.”

CCCI said these awardees have served as role models for Cebuanos “to level up, become world class and globally competitive while maintaining CCCI’s core values of integrity, commitment and synergy.”

The Chamber said the awardees were carefully chosen by the GCA Board of Judges composed of the CCCI Council of Advisors.

The event marks the culmination of Cebu Business Month 2016.

“(F)or over 20 years in a row, (it has aimed) to recognize outstanding Cebuano entrepreneurs and companies who have demonstrated exemplary performances in their field of business,” the statement read.

For the first time in 20 years, the Grand Chamber Awards was not exclusive to CCCI members but was open to non-members as well.