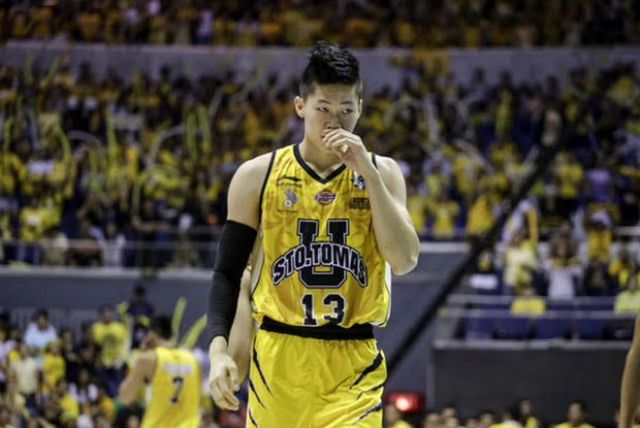 THE UAAP’S University of Santo Tomas (UST) Growling Tigers will be visiting Cebu to sharpen their skills against some of the city’s best collegiate basketball teams in the San Jose Recoletos Cup slated on July 14 to 17 at the University of San Jose-Recoletos gym in Basak.

With all the turmoil surrounding their team already in the rearview mirror, the Tigers under new Head Coach Boy Sablan will travel to Cebu to compete against the hosts USJ-R Jaguars, the reigning Cesafi champions University of San Carlos (USC) Warriors and last year’s runners-up University of the Visayas (UV) Green Lancers.

Sablan has taken over the coaching reins from erstwhile mentor Bong dela Cruz after a spate of controversies that involved the team in the wake of their runner-up finish to the Far Eastern University Tamaraws last season.

The Tigers will be starting with a near-clean slate with top stars Kevin Ferrer, Ed Daquioag and Karim Abdul all exhausting their eligibility.

UST will open their campaign with a match against the hosts on July 14. The second game of that double-header will feature a rematch of last year’s Cesafi finals between the Warriors and the Green Lancers. Games will start at 2 p.m.

Teams will play a single round-robin with the top finisher being declared the champion.