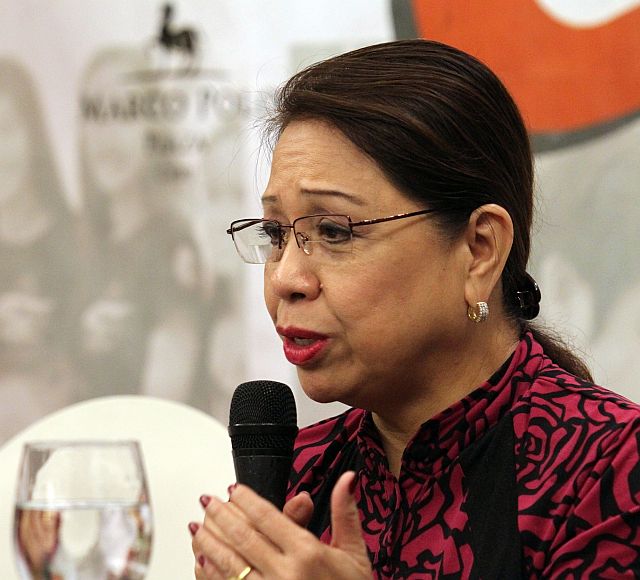 THE local government of Consolacion, together with Cebu Port Authority, the National Economic and Development Authority, and the Department of Public Works and Highways, is now preparing to present the proposed international port to the Investment Coordination Committee (ICC) in order to have the project approved and get funded by the national government.

Consolacion Mayor Teresa Alegado said they were entertaining two options whether to develop the new international port through the government’s Official Development Assistance (ODA) or through public-private partnership (PPP) agreement.

“What is our apprehension with the ODA, if it’s a loan, it takes time. But in terms of PPP, it’s fast but the big question is, who is more liquid and reliable? So we have to make sure,” she said.

“We’d better be slow than fast but nothing happens at all,” Alegado said.

Alegado said they were entertaining PPP proposals from two private local entities, which proposed an 85-hectare project amounting to P16 billion that could even be extended up to 150 hectares to accommodate both the domestic and international ports.

She said they pointed out that the 25-hectare port project would cost P9 billion if it would be developed through the ODA.

Alegado said the new international port would help decongest vehicular traffic in the cities of Mandaue and Cebu since the container vans would no longer pass through the main thoroughfares of the two cities.