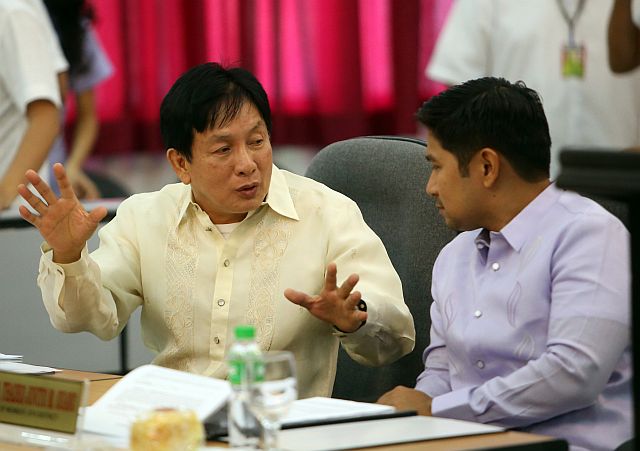 Free wireless internet (Wi-Fi) access will be available in public places in Cebu province if the Cebu Provincial Board (PB) will approve a proposed ordinance providing such service.

Sixth District Board Member Thadeo Jovito “Jonkie” Ouano filed the ordinance during the PB’s regular session last Monday where it passed first reading and was referred to the committee on information and communication technology for review.

“I see the need for it, especially now where most of us get our information from the internet from weather, traffic and news updates. Personally, I get 90 percent of the information that I need through the internet,” Ouano said in an interview.

Under the proposed ordinance, the province will have to establish Wi-Fi hotspots offering stable and reliable wireless internet connection at all times in areas including buildings owned by the Cebu Province, public health centers and hospitals, state colleges and universities, public libraries, public parks and plazas, police and fire stations, gymnasiums and multipurpose halls and public transport terminals.

If the ordinance is approved, the province will have to provide the free Wi-Fi in the designated areas without passwords and any fees within a period of two years.

“In no case shall the administration or management of public broadband hotspots engage in the collection, use of disclosure of user data, including the collection of anonymous traffic data in accordance with existing laws,” the proposed ordinance said.

If approved, available funds under the governor’s office or under the savings of P5 million from the province’s annual budget this year was identified for the establishment of the free Wi-Fi service.

After the first reading, the proposal will undergo further scrutiny through consultations and public hearings.

Read Next
Tom O. says no to offer to be MCDCB chief