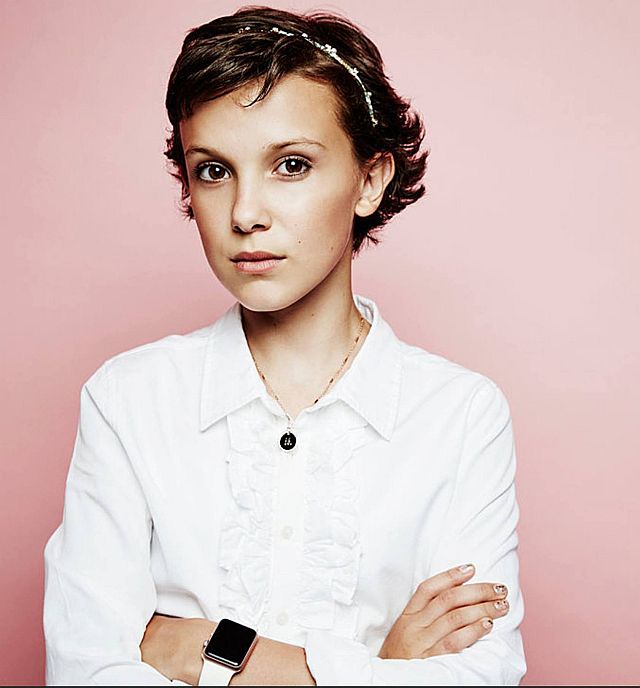 IT’S GOING to be star-studded affair as two more Hollywood actresses are expected to grace the biggest annual comic and pop culture convention in the Philippines and the region.

Millie Bobby Brown and Holland Roden are the latest celebrity guests flying in for the AsiaPOP Comicon Manila 2016 (APCC Manila) at the SMX Convention Center in Pasay City on Aug. 26 to 28.

Brown is most known for her role in the ongoing sci-fi thriller series “Stranger things,” where she portrays the enigmatic psychokinetic Eleven. On the other hand, Roden is best known as Lydia Martin in MTV’s teen drama “Teen Wolf.” She also played supporting roles in popular series like “CSI: Crime Scene Investigation,” “Lost,” “Community,” “Criminal Minds” and “Grey’s Anatomy.”

AsiaPOP Comicon organizers earlier revealed its initial lineup of Cosplay Authority Global Challenge (The CAGE) cosplayers: including Ani Mia, Lindze Merritt, Riddle, and Yugana Senshi Uon. They are joined by artist Simone Legno of tokidoki, who is all set to bring the brand’s crazy-kawaii cool style to the event.