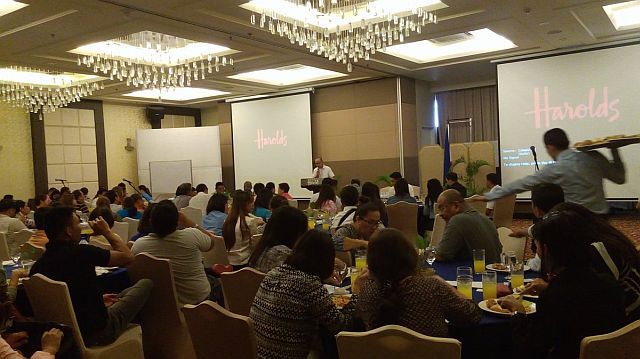 THE regional Department of Labor and Employment conducted an orientation on “endo” or end of contract orientation to service providers Monday morning.

“We are telling them what is labor contracting which is prohibited.Being providers they should refrain from that,” Regional DOLE Director Exequiel Sarcauga said.

About 130 service providers in Cebu attended the orientation earlier.

Sarcauga said they will next meet with mall owners. President Rodrigo Duterte earlier said he wanted to end contractualization in the country.