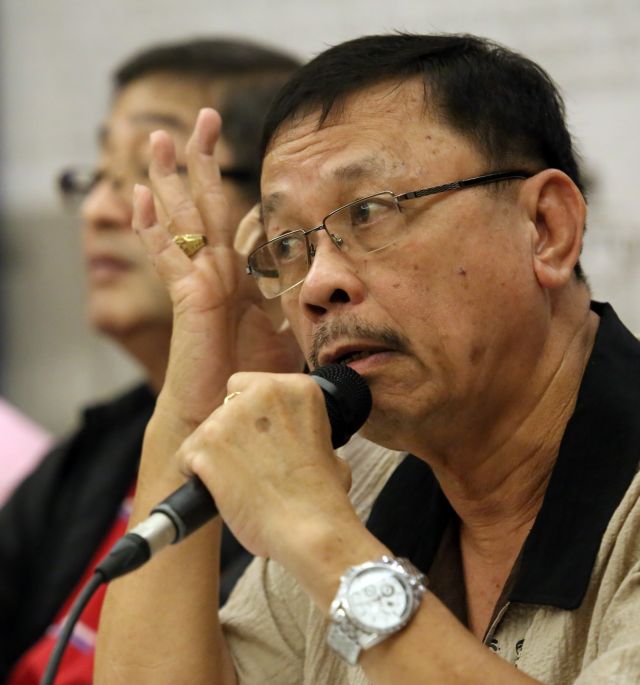 THE Labor Department is warning service providers to stop the illegal practice of labor contractualization or endo, which is the colloquial term for “end of contract.”

“We are telling them what is labor contracting and that is the one that is prohibited. Being the providers to the companies they should refrain from engaging in this kind of services,” said Exequiel Sarcauga, Department of Labor and Employment in Central Visayas (DOLE-7) director, during yesterday’s orientation of the labor department’s thrust to end labor contractualization.

Yesterday’s DOLE-7 held an orientation at the Harolds Hotel, which was attended by representatives of at least 130 service providers in Cebu.

Ending labor contractualization is one of the campaign promises of President Rodrigo Duterte, which his administration is focusing on today.

The practice of labor contractualization involves hiring employees for less than six months to avoid the requirement of the labor code to make them regular employees and depriving them of benefits and mandatory bonuses from the company.

Sarcauga said that they received an order to accomplish 50 percent of the working population in the country to be regularized this year.

The other 50 percent must be accomplished by 2017.

He said that after this would be done, DOLE-7 would conduct inspections in different companies to find out if labor contractualization is still being practiced.

“If naa man didto makita, na mga engagements sa mga labor only arrangement, then we will issue findings. Then we will let them comply. If the given period wala gihapon mag-comply then we will call for a conference,” Sarcauga said.

He said the company would then have to pay for the back wages of the workers, and whether they like it or not, the workers would also be regularized.

Sarcauga also said that yesterday’s activity was also to get the inputs of the service providers.

He said they would also meet next with those in the mall industry in Cebu to also get their inputs about endo.

Elizabeth de Leon, president for Philippine Association of Legitimate Service Contractors (Palscon), said that they were happy with the government action to end contractualization.

“The reality is that some companies are also abusing,” De Leon said.

She said that companies that practice contractualization are usually those that earn through seasons.

“Like export companies, they have peak seasons and low seasons,” De Leon said.

Palscon has 38 members in Cebu including Cordel Services, where De Leon is connected.

Cordel Services has 500 workers, of which only 20 are regular workers.

Read Next
No cop chiefs, no escorts