Sitoy off to Malacañang 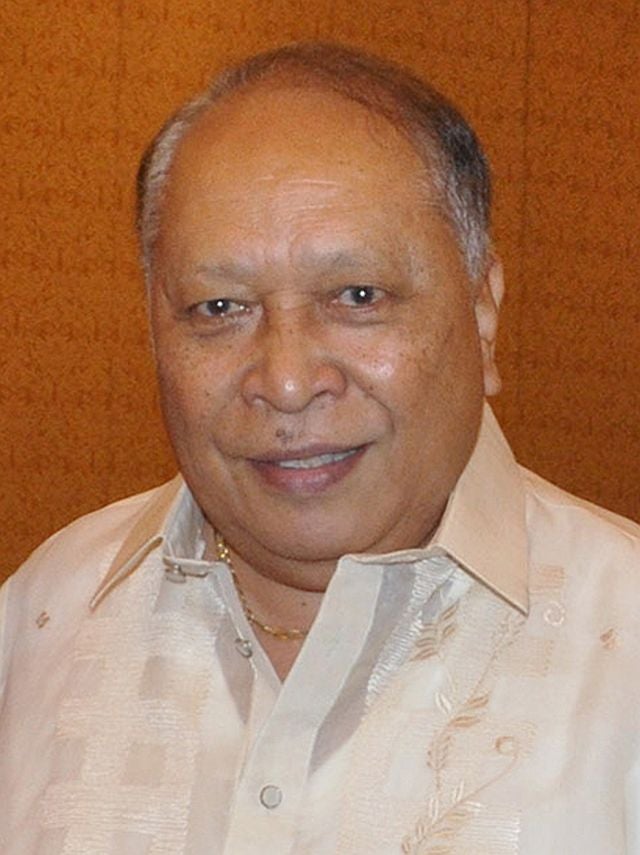 CORDOVA Vice Mayor Adelino Sitoy will be leaving his elective post as he will be heading to the Malacañang next month.

Sitoy confirmed yesterday that he has been appointed by President Rodrigo Duterte as Presidential Adviser on Legislative Affairs and at the same time as head of the Presidential Legislative Liaison Office (PLLO).

“I haven’t received the appointment. But I’ve been called by cell phone that the position will be effective on September 1. I will have to go to Malacañang. I have to resign before that,” Sitoy said in a phone interview.

Sitoy said the Malacañang call came from Astravel Pimentel Naik, who will be his secretary in the PLLO.

He explained that his major roles for the two positions will be to liaison between President and all senators and congressmen.

Sitoy will be holding office in the Malacañang with 38 personnel under him.
He said he already tendered his resignation as Cordova vice mayor to Cebu Gov. Hilario Davide III last Tuesday.

Sitoy said he had been in talks personally with Duterte about the post.

He recalled that the President, while visiting Cebu, asked him for recommendations as to who should take the post.

“During his last visit here, when he went to Camp Lapu-Lapu, when we met at the Mactan Airbase, I told him ako na lang (let me be the one). I told him I’m interested, and he said it’s approved already without thinking,” Sitoy recalled.

Sitoy has been a Duterte supporter, especially in his advocacy on federalism long before he was even considered as possible presidential candidate. When Duterte announced his attention to run for president, Sitoy said he asked permission from his party, the Liberal Party, to take a leave of absence since he had decided to work for Duterte’s campaign.