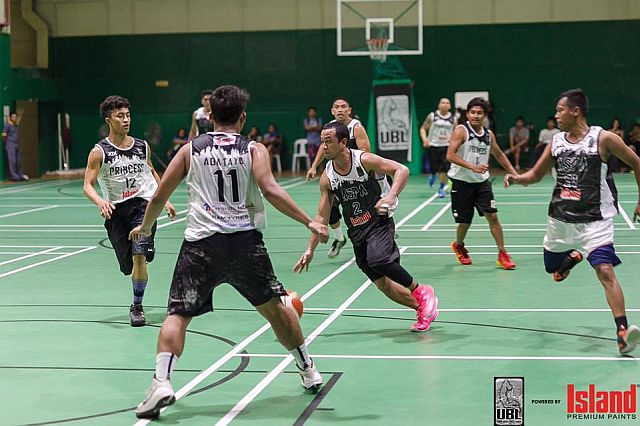 The University of San Jose-Recoletos (USJ-R) Jaguars will try to recover from a tough overtime loss when they duke it out against the defending champions University of San Carlos (USC) Warriors today in the 16th Cesafi men’s basketball tournament at the Cebu Coliseum.

The Jaguars forced overtime against the powerhouse Southwestern University-Phinma (SWU) Cobras but crumbled in the extra session and lost, 71–85, to drop to an even 2–2 (win-loss) card.

To make matters even tougher for the already undermanned Jaguars, they will be missing the services of reliable wingman Tricky Peromingan, who got ejected from their last match for incurring two unsportsmanlike fouls and thus, will be serving a one-game suspension.

USJ-R will have their hands full against a USC side that is slowly finding their bearings under new head coach Rommel Rasmo. After losing their season-opener, USC has captured two straight victories, none more emphatic than their 71–36 destruction of the Cebu Institute of Technology-University Wildcats where they held their opponents to a mere five points in the first and even worse, four in the final canto.

At 2–1, the Warriors are training their eyes on number three and will go to war armed with the likes of African reinforcement Scottie Ntumba, rangy defender Lucky Ecarma, veteran wingmen Ian Tagapan and Victor Rabat and talented rookie, Conrad Catapusan.

The Jaguars will hinge their cause on the efforts of Cesafi Mythical Five forward RJ Dinolan, the high-flying Miguel Gastador and crafty guard, Jaybie Mantilla.

Meanwhile, USJ-R and CIT-U will open the hostilities with a match in the high school division at 5 p.m.