Executive shot by guard at bank 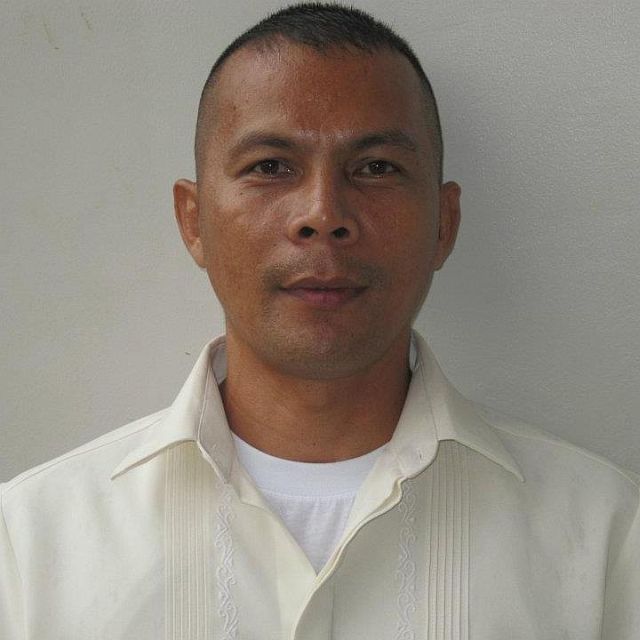 A company executive died in the hospital an hour after being shot by a security guard due to an argument over parking space at a bank in Barangay Subangdaku, Mandaue City at noon yesterday.

The 47-year-old victim identified as Edwin Tancio, a liaison officer of A.D. Gothong Manufacturing Corp., was rushed to the UC Med Hospital in Mandaue City’s Reclamation Area after sustaining gunshot wounds in his stomach and right leg.

Layco is employed by the Elocia Security Agency and was detailed at Banco de Oro’s Barangay Subangdaku branch.

Witnesses said Layco tried but failed to prevent Tancio from parking his motorcycle at the back of the bank.

The two men argued but Tancio entered the bank to make a deposit.

When Tancio left, Layco confronted him and then allegedly shot him twice with his shotgun.

Layco abandoned his service firearm and fled the scene.

Tancio died at 1:15 p.m., leaving behind a wife and three children.

Tancio’s widow worked as a staffer at the same company.

Police turned over the victim’s ID, three cell phones and a deposit slip to her.