BPI apologizes to clients after drawing flak over ATM updates 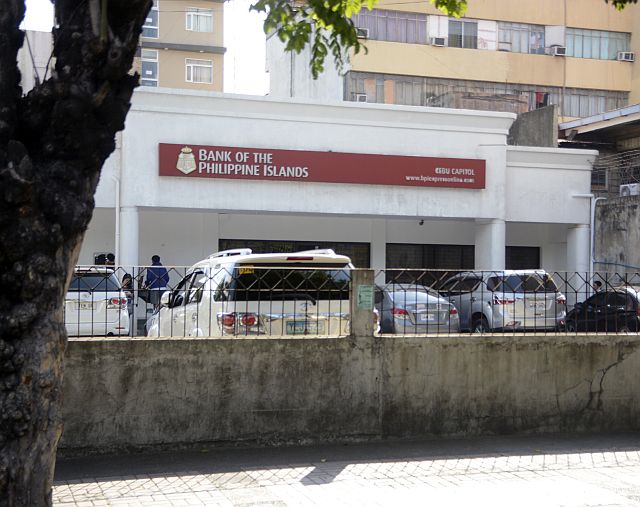 The Bank of the Philippine Islands apologized on Tuesday after getting negative reactions from clients regarding its recent warnings on losing access to their ATMs (automated teller machines) if they won’t update information requirements.

“Last Friday and over the weekend, BPI made two announcements requiring all our clients to update their information with us. We have subsequently received feedback from you and acknowledge that our announcements have raised concerns,” BPI said in an advisory on Tuesday.

“We sincerely apologize for the inconvenience this has caused you,” the 165-year-old bank said.

Over the weekend, BPI issued an advisory that clients must update their information by filling out and signing the customer information sheet (CIS) and Foreign Account Tax Compliance Act (Fatca) form.

Fatca is an offshoot of the US’ crackdown against tax evasion by citizens who live or do covert businesses overseas. On an annual basis, banks and other financial organizations that trade US treasuries are required to report information on financial accounts held directly or indirectly by “US persons.”

Apart from the accomplished CIS and Fatca forms, clients are required to submit a photocopy of one valid, recent and photo-bearing ID.

Many clients panicked as they got the impression — based on BPI’s public announcement — that they would be cut off from ATM, online and mobile channels if they did not submit the required information soon enough. Some turned to social media to air their sentiment.

The original deadline set for clients to submit the requirements — which BPI said was in line with a circular issued by the Bangko Sentral ng Pilipinas — was on August 31. This was subsequently extended to September 30.

On Tuesday, BPI clarified that these recent announcements applied “only to a limited number of individuals, with whom we have already communicated separately.”

Asked to elaborate who are the clients covered by the new requirements, BPI head of customer experience Randy Maranan said, “The specific individuals referred to in the August 30, 2016 advisory comprise a very small fraction of the bank’s clients. They are those who, in spite of repeated attempts on our part to get in touch with them, have not replied to nor made any contact with us.”

In 2015, about 244 million of 328 million transactions handed by BPI were coursed through electronic channels. These channels pertain to ATMs (152 million), online or mobile banking (73 million) and point-of-sale transactions (19 million), where volumes respectively grew by 9 percent, 21 percent and 15 percent.

As of end-June this year, BPI had a deposit base of P1.33 trillion, of which 73.5 percent consisted of low-cost (current account and savings account) deposits.