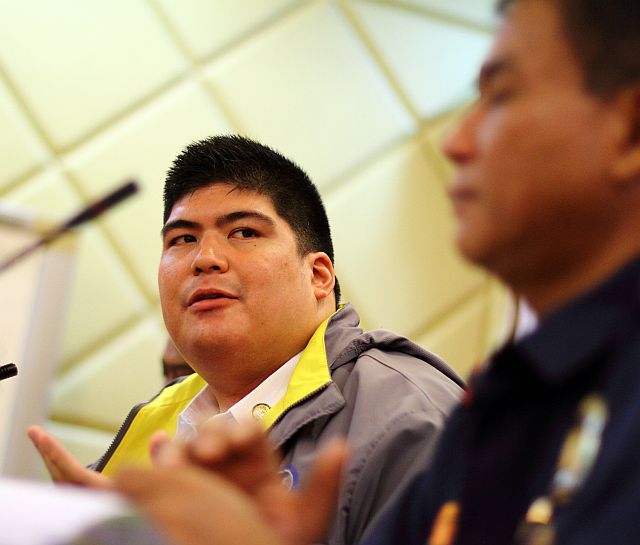 MANDAUE City Hall will install more security cameras in public areas and LED billboards on skywalks to augment its efforts to maintain peace and order as well as decongest traffic in the city.

“The billboards will act as early warning systems for rerouting, traffic, weather and public service announcements,” he said.

The mayor said they will also acquire two SWAT trucks, more rifles and communication equipment for the police as well as drones for the command center.

“We will continually upgrade our capabilities but there’s no substitute for public vigilance against criminals and criminal activities,” Quisumbing said.