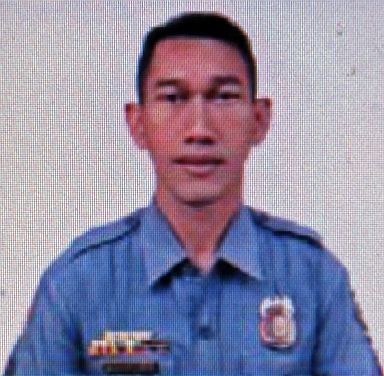 “A policeman can’t just threaten any civilian or anyone else. I will ask for a full report of what happened, and I will relieve Sarapuddin from his present assignment,” Taliño told reporters in Filipino.

“I will make the necessary actions based on the result of the investigation,” Taliño said.

Mendoza accused Sarapuddin of threatening him while he was covering a demolition in Lapu-Lapu City under the first Mandaue-Mactan bridge last Sept. 2.

He said Sarapuddin told him, “Wala lagi ko ninyo gipalabay sa (Why didn’t you request for my transfer to) Jolo?” alluding to the bunch of policemen from Cebu who were recently relieved from their posts and sent to Jolo.

The reporter told the policeman to relax since he’s been monitored by Jonjie Gonzales, the chief of staff of Presidential Assistant for the Visayas Michael Dino.

Mendoza believed Sarapuddin’s remark meant that the latter will have him killed. Sarapuddin later told him, “If dautan pa ko nga Muslim, gipapatay na tika (If I am a bad Muslim, I already asked someone to kill you).”

Mendoza reported the incident to Police Station 3 in Lapu-Lapu City.

The journalist said he was concerned about his safety after two unidentified men went to their residence in Mandaue City on Wednesday and asked for his whereabouts.