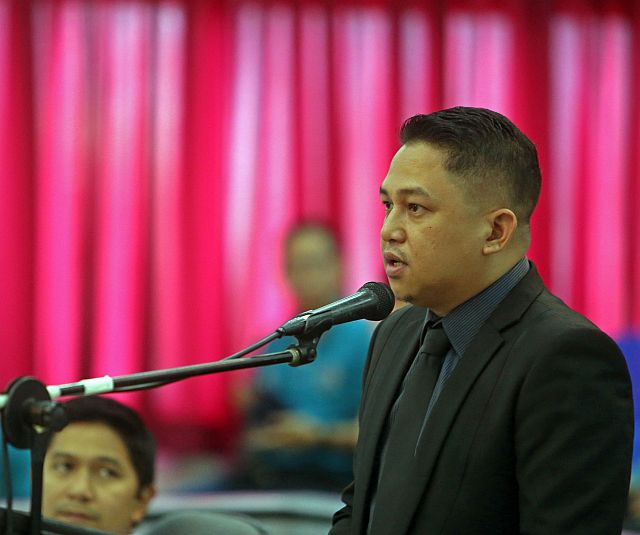 ASIDE from mist-spraying to drive off dengue carrying mosquitoes, the provincial government plans to organize a province-wide cleanup drive next month to eliminate mosquito-breeding sites.

Provincial Board (PB) member Christopher Baricuatro said the province will hold a simultaneous province-wide cleanup drive to be spearheaded by the barangay officials and the Department of Education.

Baricuatro, who chairs the PB health committee, said the massive cleanup is initiated by the Provincial Health Office (PHO) following the surge of dengue cases in the province which reached to 7,000 as of this month.

“Supposed to be the cleanup drive should be this month but we moved it to next month. We were also tapping a religious group for the activity,” Baricuatro said.

Rhea Mar Angtud, Cebu provincial school superintendent, said even before the province-wide cleanup drive, the schools have revived the 4 p.m. habit in which students clean the school’s surroundings at that time.

“All schools have their anti-dengue brigade,” Angtud said.

At the Capitol, Provincial Budget Officer Danilo Rodas said there is still P9 million left in the Quick Response Fund (QRF) for use in the province’s campaign against dengue.

“In case a bigger budget is needed, we can augment funds from the preparedness fund. We can realign the budget,” Rodas told reporters.

He said the province still has P70 million in the preparedness budget.

Read Next
CHR to probe murder of labor leader in Talisay