Get ready for another Rondina in PH volleyball scene 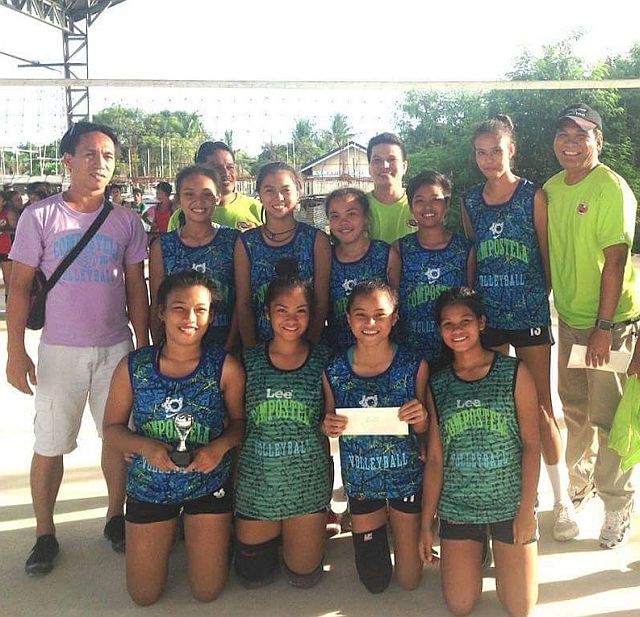 ANOTHER Rondina may soon make a name for herself in the national volleyball scene.

The 16-year-old Cresilda is hoping to follow the footsteps of her sister at UST and has in fact been offered by the Golden Tigresses an athletic scholarship once she enters college.

The younger Rondina admitted she feels the pressure of being under the shadow of her sister Cherry Ann, but she takes it as a challenge and is working hard to live up to the lofty billing.

Cresilda, who plays as an open spiker for her team and represented Cebu Province in this year’s Central Visayas Regional Athletics Association (CVIRAA) meet, believes she still has a lot of work to do to fulfill her dreams of playing in Manila.

“I really just have to train hard,” she said. “I just keep on thinking of my family and God because they are the ones giving me the strength I need to play in this sport.”

In a talk with her older sister, Cherry Ann, who is one of the favorites to win this year’s UAAP Season 79 Most Valuable Player (MVP) award, she said that she will be supporting her younger sister all the way.

“She’s a very hardworking kid even in her studies, and we’re blessed to have her in our family,” Cherry Ann said. “So wherever she’s happy, we’ll support her.”

Read Next
Arum: Vargas can knock out Pacquiao