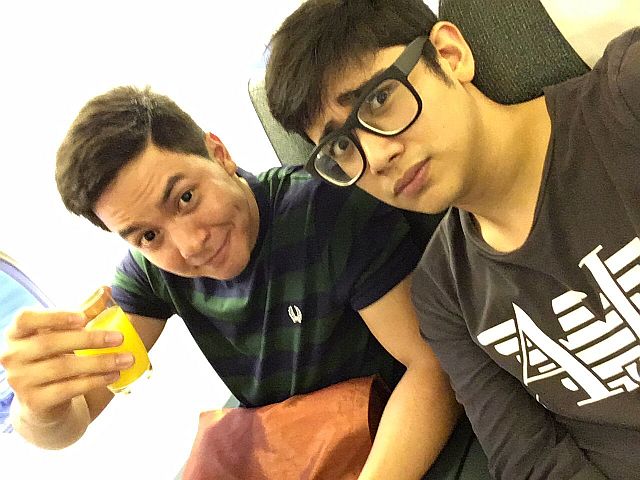 AFTER their most anticipated Kalyeserye wedding in the noontime show “Eat Bulaga!” Alden Richards and Maine Mendoza took a quick break and flew to Europe with the Tuvieras for a much-needed R&R.

Maine traveled ahead of Alden and was spotted at the Naia on with Tony Tuviera, Tape president and CEO, the producer of “Eat Bulaga!” and Jenny Ferre, the show’s creative head.

The team flew to London and stayed there for two days.

Maine’s social media presence was barely felt, except for an Instagram photo of her standing by the red phone booth in front of Big Ben in London and a Snapchat video.

Based on Ninno’s tweets during the 23-hour trip from Manila to Munich, he and Alden hit it off right away.

On Twitter, he posted a photo of him and Alden. They then met up with Maine’s group and traveled together to Bad Driburg.

“No pics of the two because I wanna let people actually enjoy their vacation,” Ninno tweeted, in response to fans asking for a photo of Maine and Alden together.

The two continued to be scarce on social media, with only one Instagram photo of Maine by the train tracks in Bad Driburg during their entire stay in Germany. 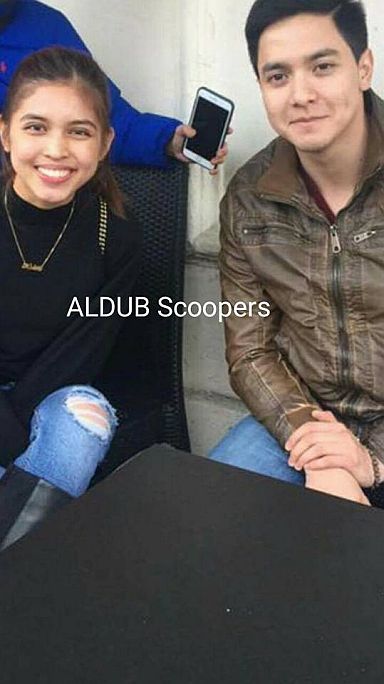 Maine and Alden in London

Yesterday, fans chanced upon Maine and Alden outside a coffee shop in London while they were on their way to watch the musical, “Les Miserables.”

The two obliged a photo op. There were also photos of them with fans inside the theater.

Aside from liking a photo of fellow EB host Paolo Ballesteros on IG (after he won Best Actor in the Tokyo International Film Festival) and commenting on an Instagram post by his cousin, April Peñaranda, there were no other social media posts by Alden.

Maine, on the other hand, was able to congratulate Paolo on Twitter on Thursday. Yesterday, she hinted at a beginning of a new chapter in her life.

“It’s time to put down my pen and get a new pad of paper,” she tweeted.

Read Next
TO ALLOW OR NOT?