USC graduate is Top 2 in CELE 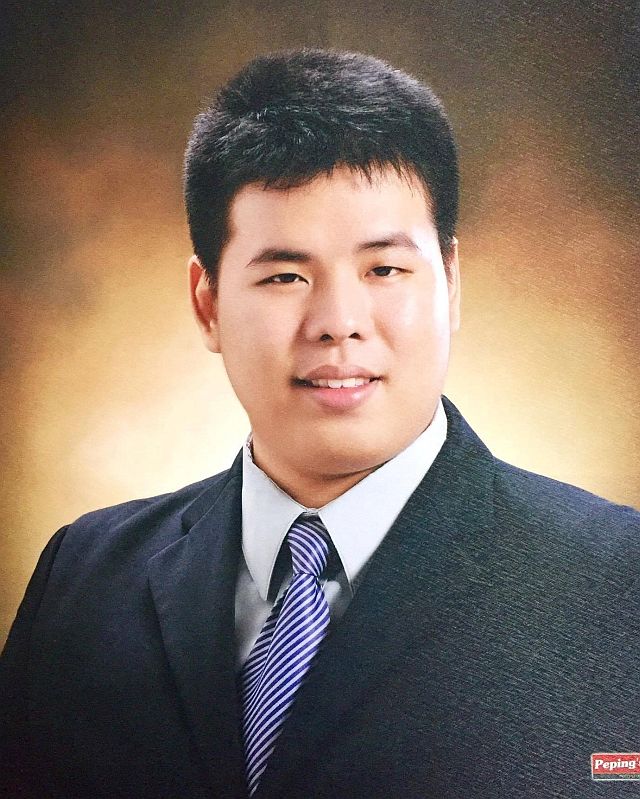 When he took the Civil Engineering Licensure Examination (CELE) last weekend, stress was wreaking havoc on the system of Samuel Eliezer Yu Uy that he had to endure an abdominal ache while taking the test.

Uy prayed hard that he could finish the examination despite the physical discomfort because he was also determined to pass. His dream came true last Wednesday when the Professional Regulation Commission (PRC) announced the results of the board passers.

A graduate of University of San Carlos (USC), Uy ranked second place in the licensure examination with an average score of 92.75 percent.

“I was surprised when one of my classmates congratulated me. Of course it was really unexpected,” Uy laughed as he recalled to Cebu Daily News yesterday how he performed in the exam. He then personally checked the PRC website and read his name at the list of the top ten successful examinees.

“Wow! I was able to make it (to the top ten). It was God’s grace and he gave me strength,” he said when asked for his reaction.

Uy said the first person he informed about his passing and standing in the CELE was his mother, who was also at their house in Barangay Guadalupe, Cebu City when he got the PRC results.

The 22-year-old said it has always been his dream to become an engineer, but when he enrolled, he had not decided yet what specific field or program he would take.

He said he had friends who wanted to take Civil Engineering and were convinced to do so since it was a good degree program.

Before taking the the CELE, it was part of Uy’s daily routine to read and finish a book in a day.

“You should understand the theories and the formula,” he answered when asked how he prepared for the examination.

As a Christian, Uy said he also reads the Bible and does the daily devotion.

Uy advised the incoming examinees to ask God for guidance and blessings, which include good health.

So far, Uy has no plans on what to do after he passing the CELE.

“I don’t know. I just want to gain experience and work here in the country. Whatever is God’s call,” he added.

Results of the examination was released by the PRC on Wednesday after three working days.