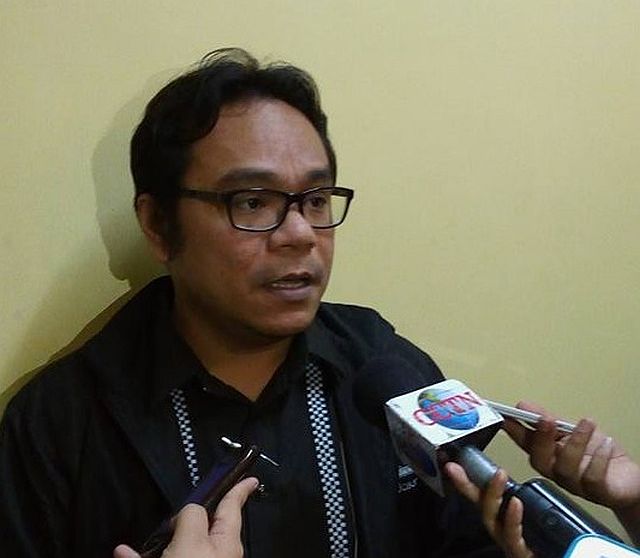 Due to the looming Tropical Depression “Marce,” Cebu Governor Hilario Davide III ordered the suspension of classes in all levels in all public schools in the province today, November 24, and tomorrow November 25.

“For private schools, it is advisable to dismiss classes before 12 noon especially in areas prone to flashfloods and landslides,” said Monteclar.

As of 7 a.m. on Thursday, Marce was spotted at 175 kilometers east northeast of Hinatuan, Surigao del Sur, according to the Philippine Atmospheric, Geophysical and Astronomical Services Admiistration (Pagasa).

It packed a sustained maximum winds of 45 km per hour (kph) and gustiness of up to 55 kph.