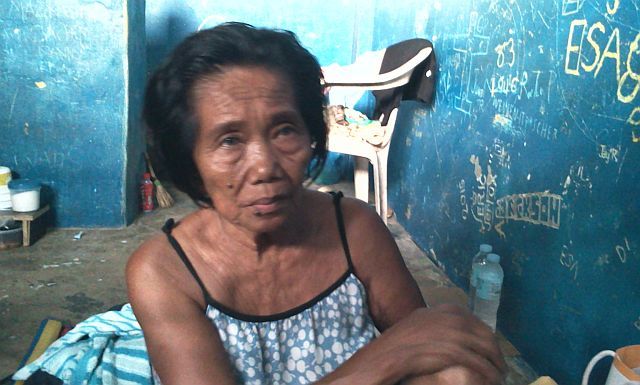 CHARGES of illegal drug possession will be filed tomorrow against a 64-year-old grandmother who was caught by police in a buy-bust operation at her home in Sacred Heart Village in Barangay Gun-ob, Lapu-Lapu City, last Thursday.

Senior Insp. Joey Bicoy of the Lapu-Lapu City police said Rosita Bragat spent the weekend in jail while charges are prepared against her at the City Prosecutor’s Office. Bragat was caught with P68,000 worth of shabu in her possession.

Bicoy said they will monitor her condition after she complained of difficulty in breathing due to a heart ailment and arthritis.

A daughter-in-law who visited Bragat at the city police’s cell said Bragat quit the illegal drug trade and is employed at barangay hall.

She said Bragat also sells all-purpose cleaner and receives money from them. Bragat denied the allegations and accused the police of allegedly planting the drugs in her possession.