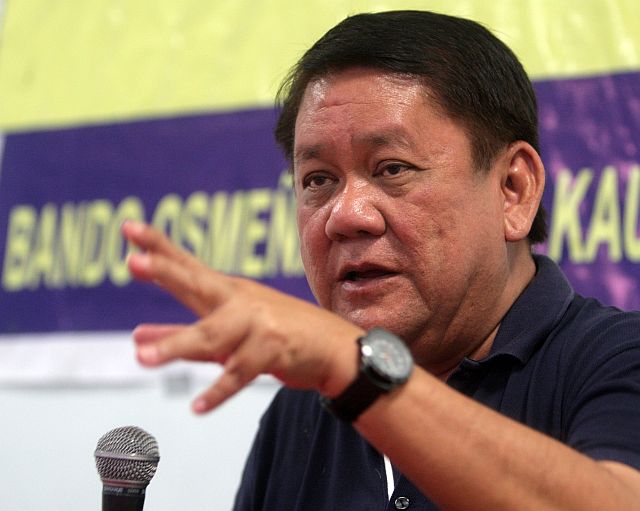 BEFORE the city government could start negotiating with the beneficiaries of the 93-1 lots, it should first approve the land swap agreement with the province.

Cebu City Mayor Tomas Osmeña said this as he claims to be not convinced with the reasons the Team Rama bloc in the City Council gave about the approval of the city’s land swap deal with the province for the resolution of the 93-1 lot dispute.

This will make sure that the hand in solving the problem is already in the city and that it will not have to depend on the province anymore.

“The body language of Joey Daluz and company is that they are not going to approve it. They are using as a flimsy excuse that we want to make a deal with the people first,” Osmeña said.

In an earlier interview, Daluz, who heads the council’s committee on social service and housing, said that they would want the city to already have an agreement with the 93-1 beneficiaries before approving the land swap deal to make sure that there is no stalemate later on between the city and the beneficiaries.

This will also ensure that the beneficiaries are agreeable to the conditions or guidelines and requirements to be set by the city for them to finally own their lots.

Vice Mayor Edgardo Labella also said that they would study the agreement well.

“Loving, caring, looking after for the welfare of the 93-1 occupants is not the monopoly of one man. All of us, we have our sincere desire to help them,” he said.

“We assure the public, we assure the occupants that we will be very objective. We will study it with an open heart and an open mind. But we are being threatened of a recall, and we are never daunted of any recall,” Labella added.

Read Next
Our Lady of Guadalupe cave woes